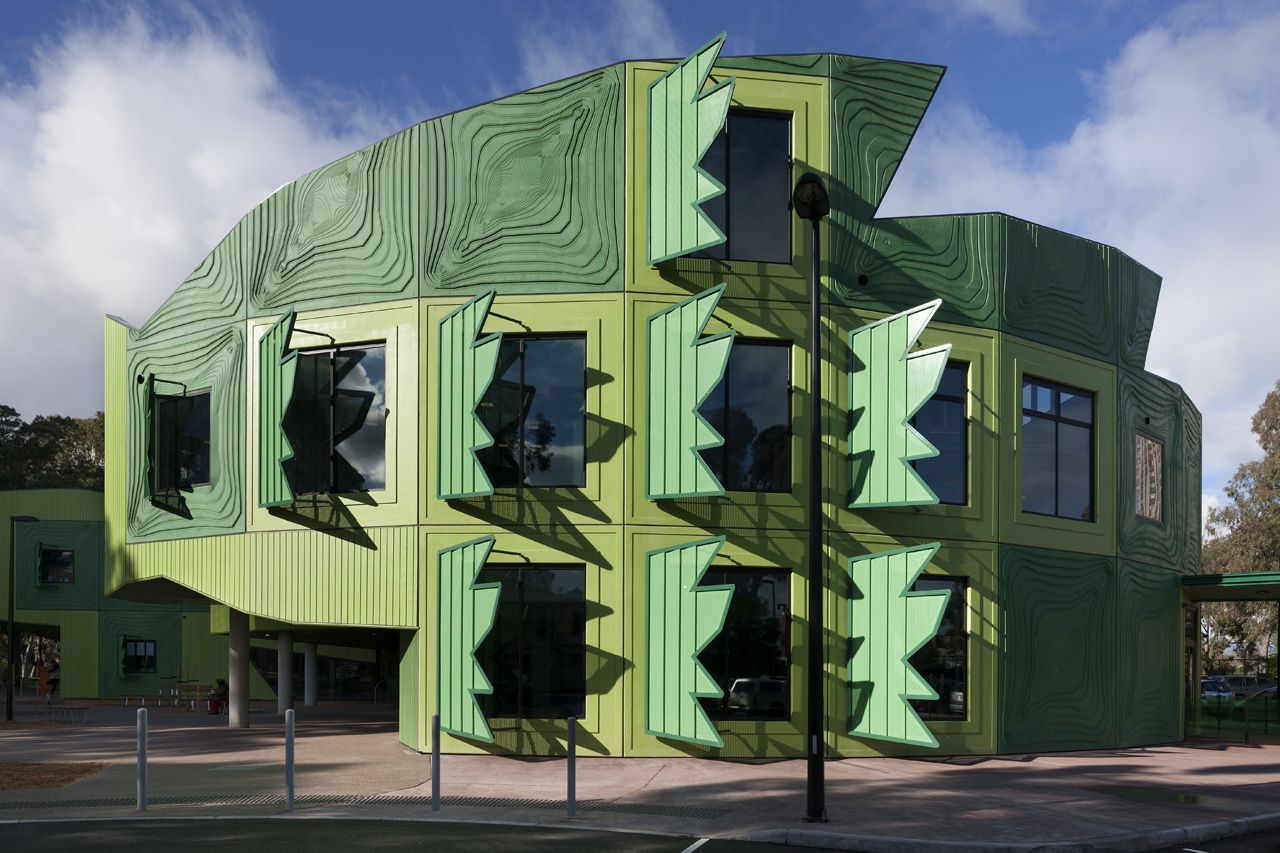 It’s hard to know where to start with this week’s safe injecting room story in the Herald Sun on 6 July, 2018.

The highly stigmatising reporting begins at the headline with ‘Addicts Snub Injecting Facility’ and ‘Rejecting Room’. Aside from the stigmatising language – e.g. ‘addict’ – and insinuating that a nearby assault is somehow related to the centre, the main claim of the report is that people who inject drugs in the area either have no interest or refuse to use the centre.

In fact, in the first few days of opening last weekend, the centre has had more than 400 visits and averted potentially up to three overdose deaths a day. Don’t let the facts get in the way of a good story.

The article demonstrates why a few anecdotes are no substitute for evidence-based journalism that uses facts first and anecdotes to enrich the story.

This article is at odds with previous articles at the Herald Sun, which have been, in general, supportive of the centre in the lead up to its opening. See, for example, the AOD Media Watch critique of the work of Ian Royall.

As a result of this article there has been media frenzy around the centre which can generate fear and is massively counter-productive. Increased stigma reduces treatment seeking. People who would use are frightened off, potentially resulting in less use of the service and more injecting in the street.

This kind of irresponsible reporting unnecessarily undermines the work of police, health professionals and the Richmond community who have worked hard to establish this centre to help reduce drug related harms to individuals and the public. This was never going to be an overnight solution nor a panacea. But it is an important part of a comprehensive approach to reducing drug-related harms in Victoria. Give it a chance to have its full effect.

In stark contrast, the story by Chloe Booker in The Age opens with the data on number of visits and the lives it has already potentially saved. It features extensive commentary by people who actually know something about the centre and why it was established, including the Centre’s Director and a local resident. And provides details of the Victorian alcohol and other drug helpline. This is an excellent example of good factual reporting on drugs that can reduce stigma.

The media is the only place most of the community learn about drugs and the people who use them, so it is crucial that reporting is accurate, unbiased and reduces stigma, not increases it.

The journalist from the Herald Sun was contacted by e-mail though did not respond.