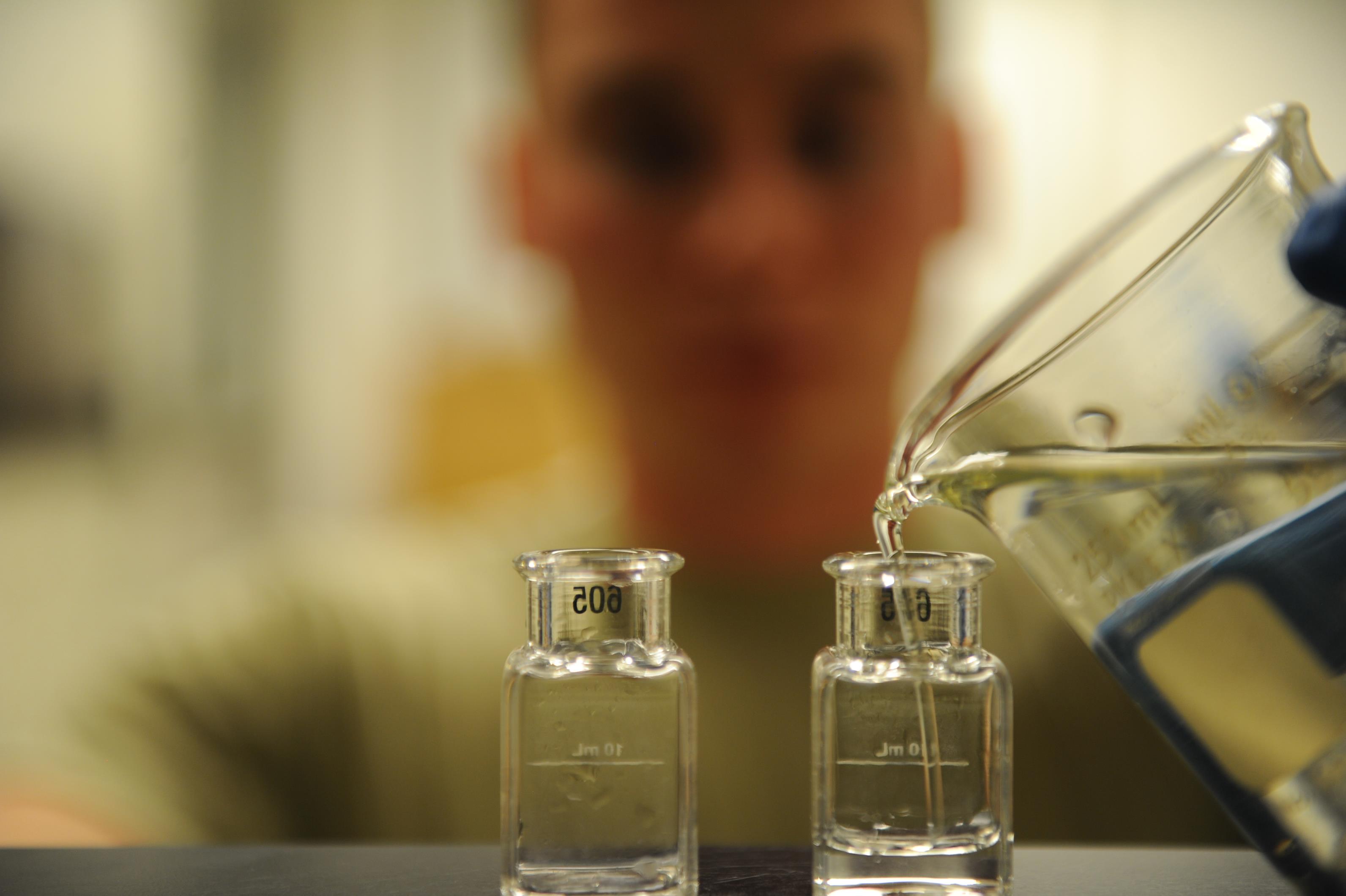 Reporters are once again exaggerating and misrepresenting illicit drug use by retaining focus on prime time’s favourite drug scapegoat, methamphetamine.

On October 9th, the ACIC sent out media releases based on their fifth National Wastewater Drug Monitoring report. Those responsible for the media coverage of this report must have missed our previous commentary.

Why, then, does ABC coverage of the report dedicate three quarters of the article to discussion of methamphetamine? Fentanyl is a clear recurring theme in the media releases, yet this ABC story rushes to crown Darwin as the new ‘ice capital’ of Australia in its headline. This is part of ongoing competition by each state’s media regarding which city or regional area gets the ‘methamphetamine mantle’.

Yet, fentanyl and other opioids are a leading cause of drug related deaths. Despite this, in the article fentanyl is covered in only two sentences:

‘It also reported “unusually high” levels of fentanyl use in regional South Australia… “Fentanyl in South Australia dropped and there is a little bit of an increase back up again, so those are not indicative of longer-term upward trends”’

There is also no mention of alcohol or nicotine and their significant associated harms in the ABC article, despite these being the drugs most commonly identified by the program. This is something that is frequently ignored by the media, as AOD Media Watch’s Stephen Bright has previously noted in an article for The Conversation.

It seems irresponsible for the ABC to give so much attention to methamphetamine. Is the extra publicity scrounged by focusing on methamphetamine worth distracting people from real drug issues that need urgent attention? Is it ethical to buy into stigmatising rhetoric and compound the problematic status of people who use methamphetamine – people who already experience greater prejudice than most other Australians?

What is the motivation driving ACIC’s omission of cannabis testing? The last AOD Media Watch article suggested this omission stemmed from the lack of moral panic and public outrage concerning cannabis. Are the ACIC understanding drugs through a discriminatory and ill-informed public drug discourse, just like the ABC? Unfortunately, this appears to be the case. In a country with rapidly liberalising cannabis policy, the ACIC has a responsibility to consider cannabis within their wastewater analysis.

The journalist from the ABC was contacted for comment but did not respond.