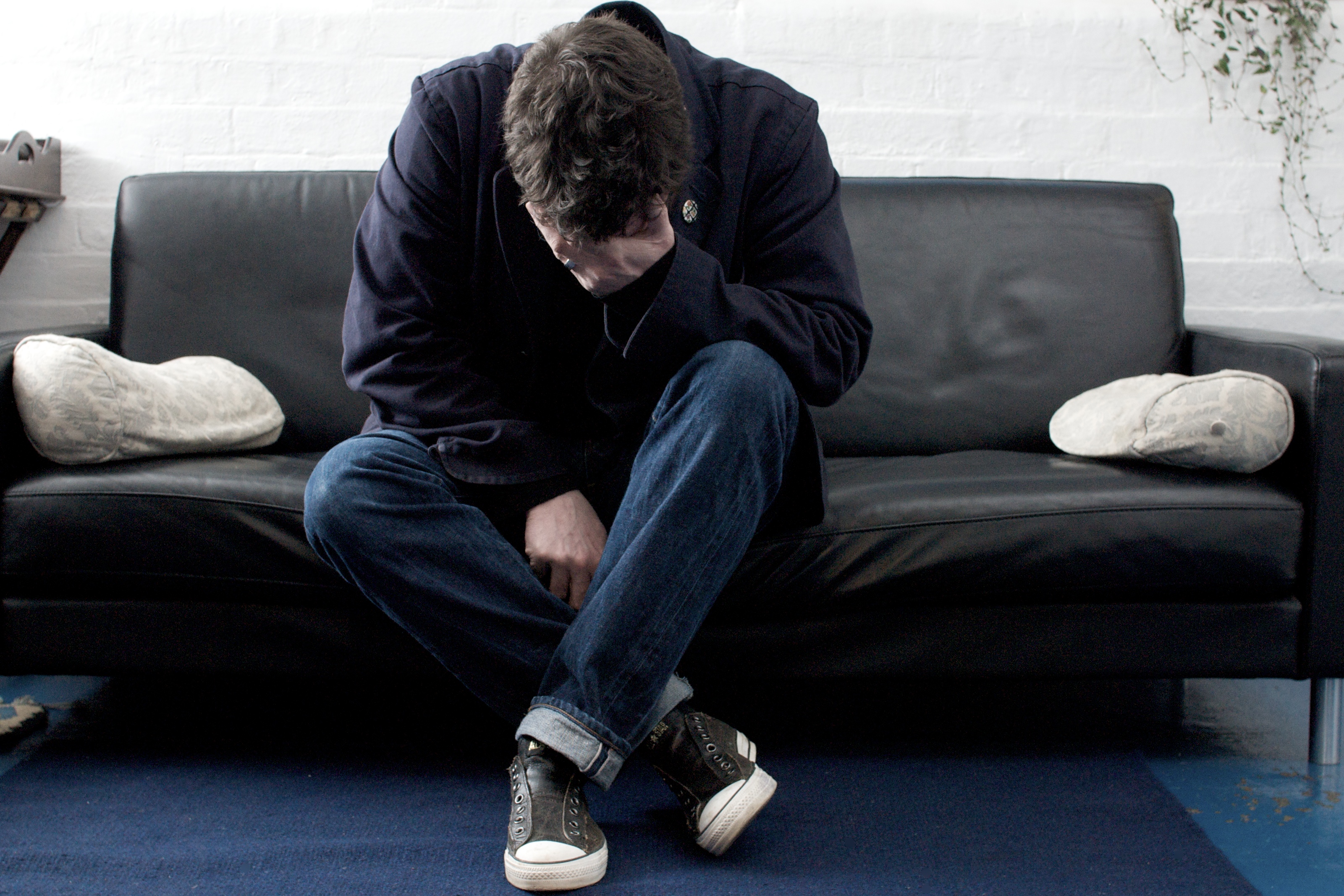 A few months ago, the ABC broadcast what appeared to be an advertorial for a private rehabilitation centre on Australian Story, prompting this commentary from AOD Media Watch’s Dr Stephen Bright and Associate Professor Nicole Lee. So it’s disappointing that on July 30th, 2017, the ABC published an online story about another centre, with the same approach.

Like the Australian Story episode, the recent ABC photo story and feature does not provide any expert commentary, only anecdotes from clients attending a private clinic in Victoria. In this instance we are not going to link to the story, to avoid further exploitation of the clients.

As UnitingCare ReGen CEO Laurence Alvis observed in August last year, for-profit providers are increasingly securing free promotion by compliant media outlets. He argued that this distorts public understanding of the impacts of substance use, as well as the treatment options available. What makes it even more odd that the ABC would run this story now is that the same rehabilitation centre was featured in a Four Corners episode on September 12th, 2016, about unregulated operators charging “top dollar”.

What is particularly concerning is the people interviewed for this story are in the early weeks of recovery – a chaotic time at which it can be difficult to fully comprehend the implications of taking part in a media story. Consequently, we would argue that these people could be unable to provide informed consent. One interviewee even makes the point that she is using the four weeks in rehab purely to “break the cycle” and urgently remove herself from alcohol. Whether she had anticipated she would find herself a poster girl for the facility is unlikely.

It is for this reason that AOD Media Watch is developing a resource for consumers so that they can better understand the implications of appearing in a national news story, particularly with their full names and photos. Unfortunately, society still stigmatises people who struggle with drug use. Will they regret revealing these intimate details of their life in a couple of years’ time when people keep linking the story back to them? Will they hold the same views about drug use and recovery, which – in some cases in this article – appear to have only been adopted in the preceding weeks?

As for journalists, the recently launched AOD Media Watch Guidelines recommend that they “use one of the pre-recorded interviews that fits with your story from Lives of Substances as a way to avoid exploiting people who use drugs whose capability to give consent might be impaired.”

A rehabilitation centre should be a sanctuary. Given that this particular facility is a private, unregulated clinic, there is little the government can do to regulate such actions. However, journalists can be more critical in colluding with such services by considering what the motives are for a story when it is being pitched, and questioning whether using and fully identifying vulnerable people as case studies is ethical.