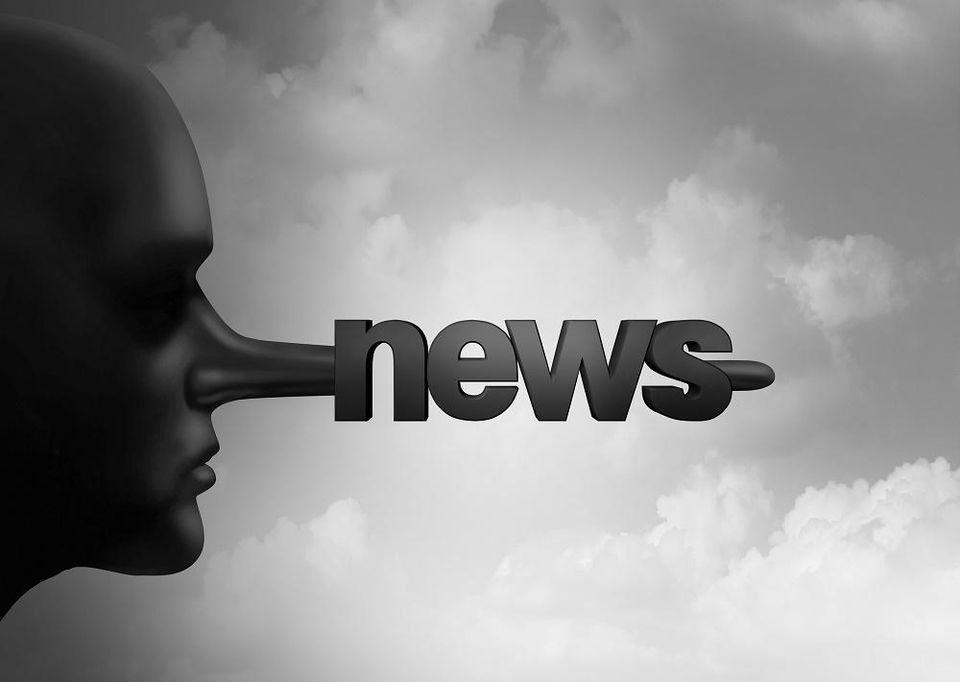 Here at AOD Media Watch we have a policy of not personally reporting on cases that involve us as individuals, to maintain our integrity. This is an exception because the allegations made against me were THAT serious and I hope that the process I have undergone in the subsequent 12 months will help others.

In 2019, I was asked by the NSW Coroner to prepare a submission to an inquest into the death of six young people at music festivals. I was then asked to be an expert witness. I took annual leave from my role at Edith Cowan University to be able to give testimony in person rather than via video conference from Perth, out of respect for the families of the deceased.

Imagine my surprise when disembarking the plane, I saw a story on the front page of The Daily Telegraph  stating that I had already given evidence in court the previous day. It went on to say that experts “have been accused of skewing statistics to support their views by prison forensic psychiatrist Russ Scott and a respected medical expert from Brisbane’s Princess Alexandra Hospital, Dr Ian Scott, who believe pill testing remains unproven.”

Yet I was the only expert mentioned in the story, despite not being mentioned in the Scott and Scott’s report. Their report named research from several other experts who gave evidence, but not my research. So why was I singled out by The Daily Telegraph and accused of skewing data?

I’d recently seen a story on ABC Media Watch in which Paul Barry stated that the only reason certain women’s magazines could publish fake news about celebrities was because nobody complained to the Australian Press Council (APC). So I did something unprecedented – I filed a complaint with the APC. After all, skewing data is a serious accusation. If it were true, I could be held in contempt of court and lose my job for breaching academic integrity. This allegation could affect my future as researcher, so I wanted it retracted.

It appeared my complaint was taken seriously by the APC as they held an adjudication. At this formal hearing, when Daily Telegraph journalist Janet Fife-Yeomans was asked why I had been singled out when I was not mentioned in Scott and Scott’s report, she said that it was because my written submission was so good. Apparently being good at your job in our field places one at risk of being thrown under the bus by the media.

Months passed and then came the verdict. The APC found The Daily Telegraph of no wrongdoing. So how did they form this conclusion?

They stated that the The Daily Telegraph’s reporting had not been misleading, since even though Scott and Scott’s report had not used the word “skewed”, The Daily Telegraph had provided an “accurate summary of [the] report”. In doing so, the APC has sided with The Daily Telegraph, who had argued that it had “used the word [skew] in the ordinary sense of the word and with the intent of writing to an audience of ordinary readers”. In other words, the APC believes that the public would not view skewing data as behaving without integrity.

The APC concludes that while the The Daily Telegraph singled me out, the fact that it did so in the context of saying I was “one of a number of experts” means the piece is not misleading.

It made me give thought to the paradoxical nature of the APC. It is a self-regulated body. In the same way we wouldn’t complain to DrinkWise about alcohol advertising, perhaps complaining to the APC is a waste of time?

I contacted Paul Barry to see if ABC Media Watch might cover the story. However, he told me via e-mail the reporting has to be much worse than this from The Daily Telegraph for the ABC to get involved. Fair enough since ABC Media Watch is a finite resource and there is a lot worse reporting going on that they need to cover.

So what have I learned from this experience? While my appeal to the APC was unsatisfactory, I still believe it is worth lodging a complaint if you are unfairly treated by the media because it puts the matter on the public record. We as a sector also have AOD Media Watch as a resource.

ABC Media Watch’s Paul Barry has given me permission to repeat what I believe to be sage advice:

“The message is to take no notice, and keep doing what you’re doing, which is to advocate for evidence-based medicine, treatment and education, and to continue calling out news stories that are irresponsible, ill-informed or plain wrong.”

And so I encourage more people to get involved and call out the media through submitting articles that can be published on this site. It is only with the support of people power that together, we can continue to call out poor reporting that contains misinformation and perpetuates stigma. I remain firmly optimistic that doing so will continue to lead to changes in the way journalists report on AOD-related issues.