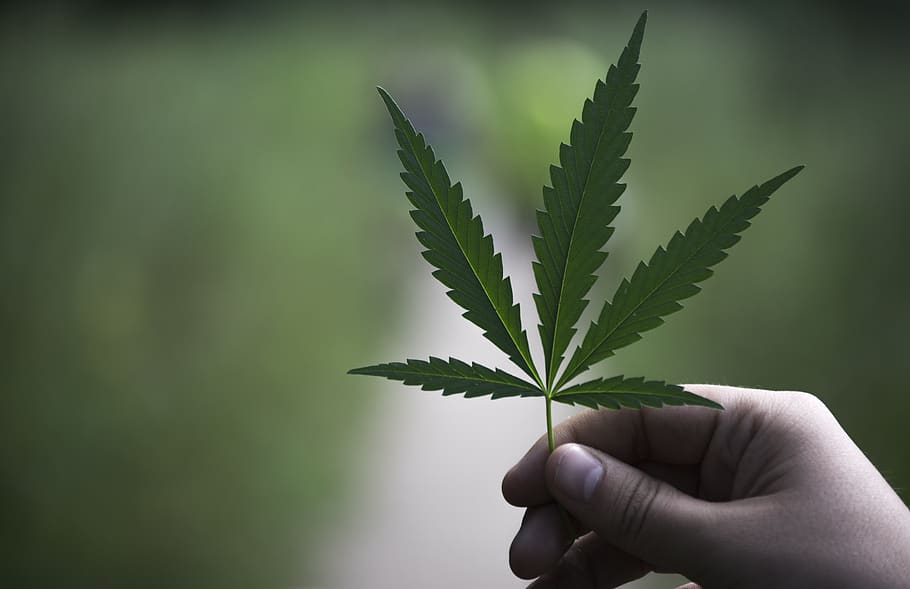 Most of the news stories covered by AOD Media Watch involve stigmatising representations of drugs. However, the representation of drugs in positive ways can also be problematic – particularly when journalists extrapolate beyond the science.

An article published by Forbes on 30th July 2021 claimed that a study published in the Journal of Psychopharmacology “found that large doses of cannabis can help improve symptoms of treatment-resistant depression.” Strangely, the study wasn’t investigating if cannabis was effective at treating depression.

The paper Forbes reported on described a survey of about 1,000 people. Most respondents were white (~70%) and college-educated (~85%). Respondents were asked about the time they were the most inebriated from their consumption of cannabis. Approximately 20% of respondents described their experience in a way that the authors of the paper interpreted as similar to descriptions of high doses of psychedelics.

What did Forbes miss?

It could be that the journalist did not read past the abstract, which concluded that the study “might also support the development of a cannabis-assisted psychotherapy comparable to psilocybin-assisted psychotherapy.” It seems like the study was cited to support the journalist’s narrative about cannabis being a potential therapeutic agent in the treatment of depression. This Forbes journalist has a history of publishing articles that support the therapeutic potential of medical cannabis, so this might be an example of confirmation bias.

While the perceived similarities between the effects of cannabis and psychedelics reported in the Journal of Psychopharmacology are interesting, survey respondents did not report on depression. While promising data is emerging that suggests psychedelic-assisted psychotherapy might have efficacy for treating depression, further research is required.

Why is this sort of positive reporting an issue?

Cannabis companies are increasingly trying to pivot into the psychedelic space, with many believing that psychedelics will be the next big thing. And these companies might be right, given the extravagant amounts of capital raised by companies like Compass Pathways after floating on the stock exchange. Media hype, including articles published by Forbes, will likely benefit these new psychedelic companies.

What could the journalist have done differently?

The journalist in question is SEO and copyeditor for cannabis delivery company Emjay. The author acknowledges her relationship with this company. Whether this relationship constitutes a conflict of interest is unclear.

In some ways it is nicer to read a misleading positive drug story than a misleading negative drug story, but for those passionate about drug reform, misrepresenting evidence in this way could ultimately undermine advocacy efforts. Opponents of policy reform could use the Forbes article as evidence that the those of us working in this space lack integrity and an understanding of the science.

Overly positive articles about drugs might look good at face value, but if we really want to improve the way that drugs are perceived by our society and reduce the stigma faced by people who use them, then we’re going to need more than hype that is not grounded in science, clickbait, and lazy reporting. At a minimum, read the paper you’re reporting on before writing about it!

If you are concerned about issues raised by this AOD Media Watch piece, you can contact Lifeline on 13 11 14 or the National Alcohol and Other Drug Hotline on 1800 250 015.