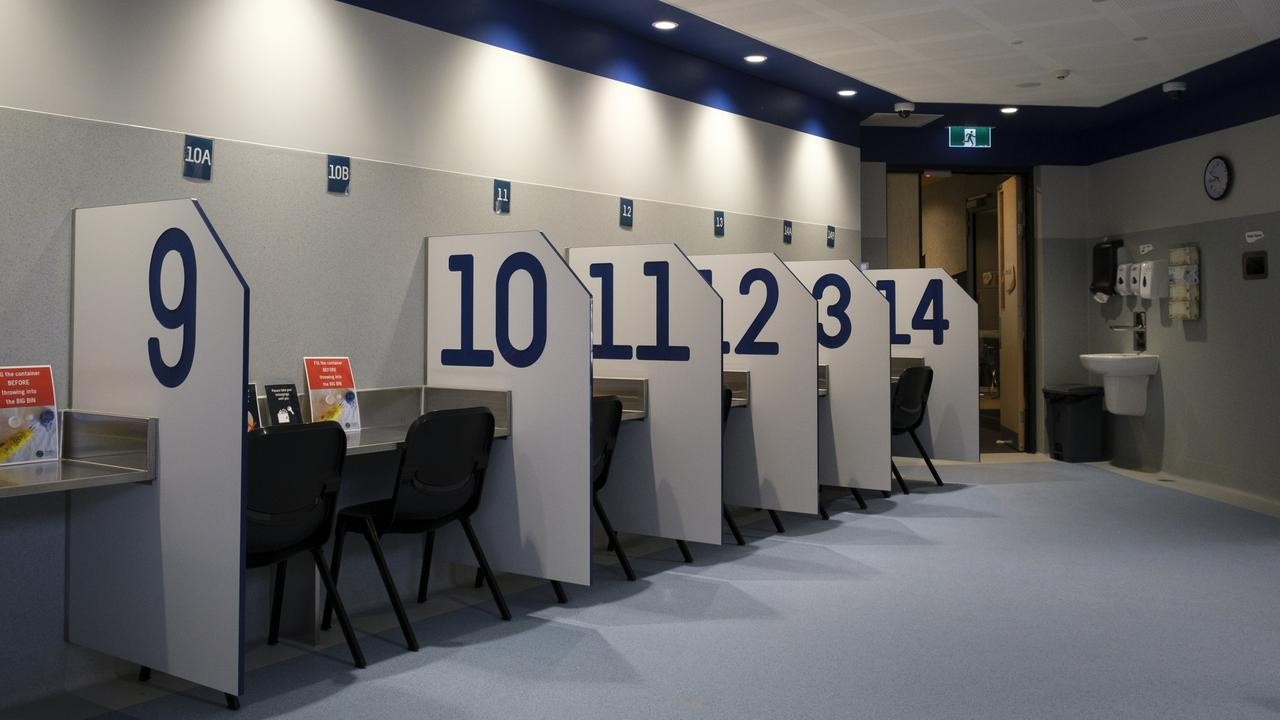 Following the TV media leading a charge against the previous proposal to situate an injecting room near the Victoria Market, Herald Sun reporters are attacking a new proposal for a facility near Flinders Street Station like rabid dogs at an abattoir. It is starting to feel like the Herald Sun are intentionally trying to harm people who inject drugs.

The irony is that injecting rooms offer benefits to the entire community, reducing public injection and discarded syringes without increasing crime. If their concern is for the safety of the local community, then the Herald Sun’s prejudice is really causing them to shoot themselves in the foot.

The Herald Sun has conducted an exaggerated campaign this week following the ‘leak’ of one of the proposed injecting room sites on Monday. Despite overwhelming positive evaluation of injecting rooms both locally and internationally, the Herald Sun continues to amplify the criticisms of a small group of ill-informed and discriminatory bystanders. We won’t be repeating the disgusting title of The Herald Sun’s most recent excuse for an article on this topic.

Patrick Carolyn, senior writer and columnist for Melbourne’s Herald Sun, penned a few ‘thoughts’ about the proposal to establish a supervised injecting room in the Melbourne CBD. It is hard to know where to begin with Patrick’s problematic opinions:

The Herald Sun has a huge readership, and by amplifying these falsehoods, the writers at the HUN are weaponsing their readership against the new centre and against the people who would benefit from it. Articles of this nature are designed to provoke outrage and disgust in order to sell papers, but for the groups targeted, they translate to real world harms like discrimination and mistreatment.

It’s hard to understand or even imagine why a major news outlet would conduct such a ferocious campaign, despite no evidence supporting their claims. This is also a strangely hypocritical approach, as the Herald Sun once openly supported the establishment of the Richmond injecting room through a series of editorials.

Could it be that the Herald Sun really has no interest in the outcome of the injecting room proposal? Generating hysteria, panic, fear and uncertainty in the community might be a good way to sell their paper, but there are casualties to this misinformation.