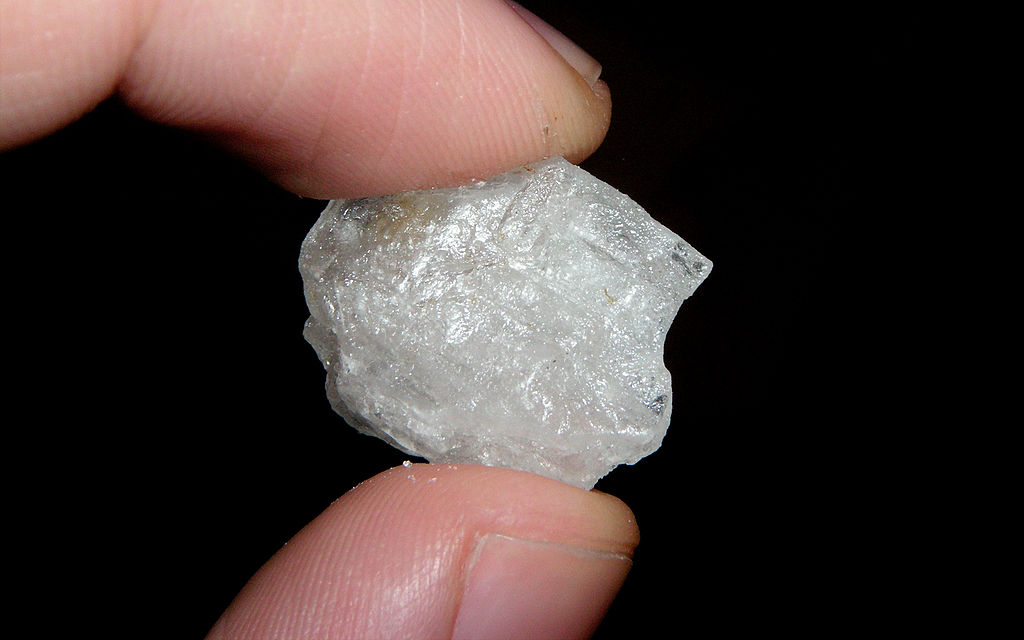 On the 5th of April, the front page of the West Australian Newspaper read “Ice Epidemic”. In an ongoing battle by the mainstream media to report on which city is ranked as having the biggest methamphetamine problem, Sarah Martin from the West Australian reported on figures released by the Australian Criminal Intelligence Commission’s National Wastewater Drug Monitoring Program. Martin stated “WA has become Australia’s “ice State” with wastewater tests revealing the west has the highest level of meth-amphetamine drug use in the country — and the problem is getting worse”.

Martin went on to interview Minister for Law Enforcement, Mr Taylor who stated “It is very clear that methylamphetamine is a devastating scourge in Australia, in Western Australia and, in particular, regional WA”. Describing methamphetamine as a “devastating scourge” is likely to perpetuate stigma among people who use methamphetamine. Research has shown that stigma reduces people accessing not only treatment services for their drug use, but healthcare in general.

Martin reported that Mr Taylor went on to propose that the problem was being tackled by law enforcement agencies “targeting drug distribution networks, with a focus on disrupting communication channels and money laundering activities, along with traditional border interceptions”. Martin went on to interview Liberal member for Canning Andrew Hastie who suggested this was evidence “for the drug testing of welfare recipients in the Mandurah region, which has been opposed by the Senate”.

The problem with this reporting is that law enforcement has not been shown to be  an effective means of reducing a seemingly never-ending supply of drugs. Despite this, research shows that 66% of government money allocated to addressing alcohol and other drug-related issues is spent on law enforcement, while only 21% is spent on treatment and only 9% on prevention. The remaining 4% is spend on harm reduction initiates. Harm reduction is defined by the International Harm Reduction Association as “policies, programmes and practices that aim to reduce the harms associated with the use of psychoactive drugs in people unable or unwilling to stop”. It focuses on the prevention of harm, rather than on the prevention of drug use itself and benefits people who use drugs, their families and the community. We can reduce demand for methamphetamine through more adequate funding of prevention, education and treatment services, and also explore harm reduction options.

Yet Martin did not interview any key experts in the areas of prevention, education, treatment or harm reduction. This is despite the release of the last week’s report of the Australian Parliamentary Joint Committee on Law Enforcement Inquiry into Crystal Methamphetamine. In fact, the release of this report was not reported on by any mainstream media outlets, yet it contained recommendations that “governments re-balance alcohol and other drug funding across the three pillars of the National Drug Strategy (supply, demand and harm reduction)”.

The report also recommended that media guidelines be enforced to reduce the stigma associated with methamphetamine. Headlines like “Ice Epidemic” are not only factually incorrect, research has found that they also increase the degree to which people believe methamphetamine is being used, thus normalising its use. In turn, perceived normalisation has been found to increase the number of people using methamphetamine. The Australian Parliamentary Joint Committee recommended that there is “the need for more equitable access to services, as well as for awareness campaigns that encourage people to seek treatment and support”. Sensationalist articles such as that by Martin may not only reduce people accessing treatment thorough perpetuating stigma, but also could lead to increased drug use.

If we are going o make a difference, the whole community needs to better understand the health and social factors that lead to alcohol and other drug-related harms, For this to occur, the media has an important role to play. Journalists should consider interviewing not only politicians but alcohol experts in treatment and prevention. They should also consider reporting guidelines, such as those provided by AOD Media Watch, as recommended by last week’s parliamentary inquiry.

Disclaimer: The authors takes full responsibility for the content of this article