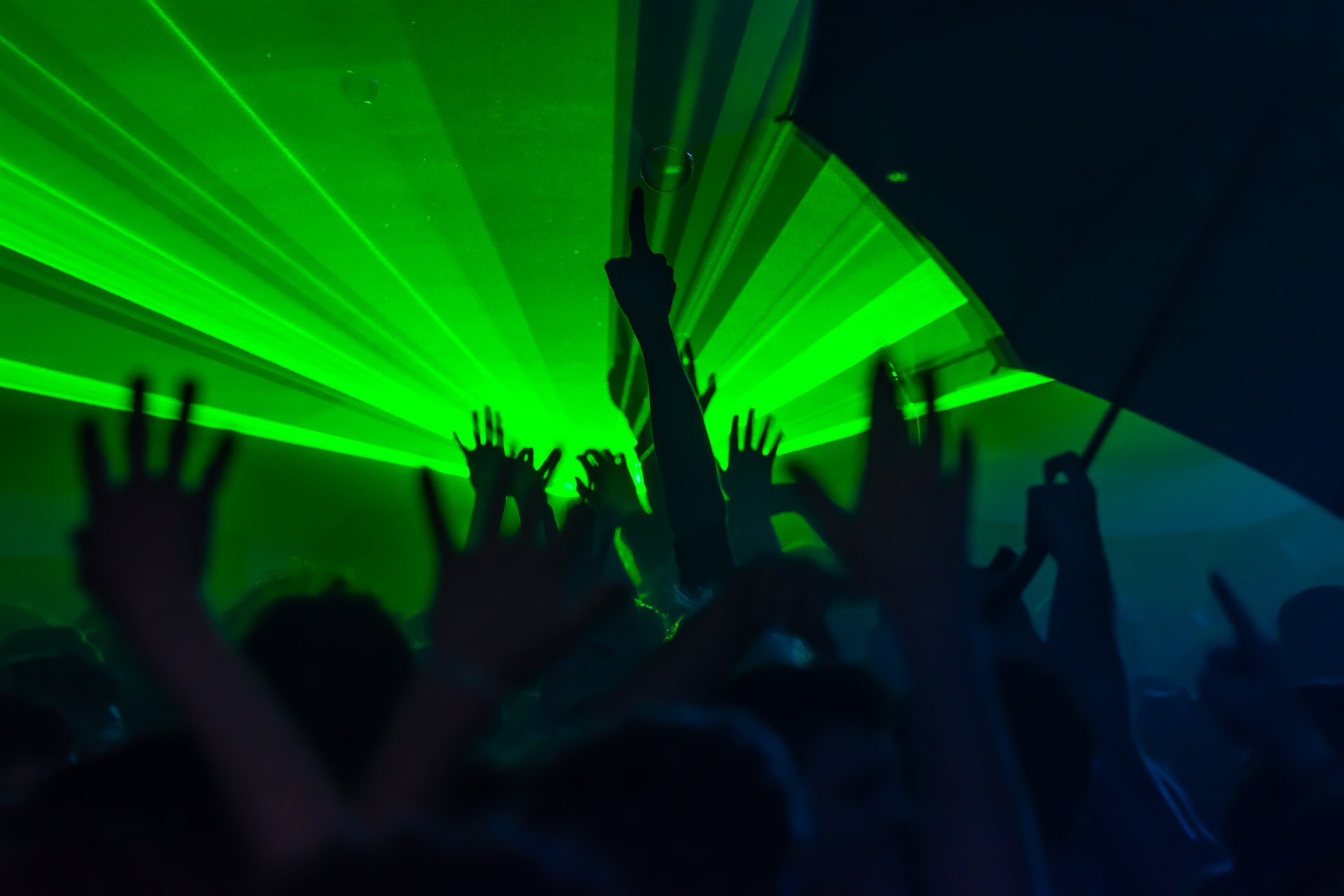 On the 18th of August, The Age published an opinion piece by John Silvester entitled “It is legal to import but illegal to use – the drug flooding our streets”, which points out a loophole that allows people to import an industrial chemical that can be used as the recreational drug GHB.

It is unfortunate that entrepreneurial individuals are increasingly importing novel psychoactive substances. This was first noted in Australia with the emergence of synthetic cannabis and novel cathinones as a way to work around the law. Many have argued that it is prohibition itself that is leading to this trend. For example, Silvester notes that the reason people are importing and on-selling this industrial chemical is that producing the illicit substance is too difficult since it has been prohibited. However, novel psychoactive substances that have already been banned in Australia continue to be found in Australian illicit drugs as they are often still legal and cheap overseas.

Our AOD Media Watch guidelines advise journalists on responsibility around harm, and are very relevant here since Silvester provides implicit instructions for those not already aware of this drug about where to obtain it and how to maintain legal impunity. As my research and others’ have shown, sensationalist reporting on a novel psychoactive substance creates increased awareness and use of the drug.  To his credit, Silvester does point out that:

It takes three times longer to kick in, meaning the user – often disappointed there is no immediate effect – swallows one or two more doses, resulting in a potentially catastrophic overdose.

It is a shame the media do not provide harm reduction advice. For example, he could have noted that there are reagent tests that are legally available that can provide a presumptive confirmation of whether a drug is GHB or not. Having access to this information would allow someone to make an informed decision about whether they take the drug, or not. It could also play a part in reducing overdoses since the person might wait longer before re-dosing knowing the effects of this version of GHB takes longer to experience.

Elsewhere in the article, Silvester makes the statement that:

People in the US have not been intentionally consuming Carfentanil. Due to their high potency, and comparative advantage for traffickers (think much smaller shipments for an equivalent number of doses),synthetic opioids like Carfentanil and Fentanyl have become a widespread adulterant in heroin and counterfeit medications in the US and Canada.  With such powerful opioids, the difference between a ‘safe’ or therapeutic dose and an overdose can be very small.  Their presence within illicit drug markets has made it much more difficult for people consuming these drugs to determine their strength and to keep themselves safe.

Placing the blame on the ‘stupid’ people using the adulterated drugs perpetuates stigma and does not highlight the reasons for the increased prevalence of these drugs in Australia.

Silvester is correct in arguing that drug policy needs to change in order to address this issue, and treatment initiatives need to play a vital role – including harm reduction. However, he could have avoided referring to a substance as ‘the next big thing’.  Even with the best of intentions, such language tends to contribute to the hype around (and, ultimately, promotion of) emerging drug types.

In conclusion, while Silvester’s motives may have been to reduce harm from drugs being sold as GHB, it would have been improved by not providing such explicit information about the novel psychoactive substance, providing more harm reduction information and avoiding the stigmatisation of those whose lives may be at risk as a consequence of its use.

I think Dr Bright misses the point here and vastly underestimates the opportunistic nature of criminal networks in Australia.

The fact that Victorian police have seized 14 tonnes of “Bute” in three years would indicate supply networks are well and truly established.

The article exposes a loophole in the law and recommends it should be closed. To ignore such a problem would be reckless and counter-productive.

The story also warns potential users who think they are buying GHB that they are in fact buying an industrial solvent. This would act as a deterrent I would have thought.

Surely drug users are entitled to know what they are buying?

In short the argument here would appear to be “Don’t talk about it because it only encourages them” (users and suppliers).

Dr Bright’s article refers to sensationalist reporting and yet it is headed “GHB: fuelling the flames instead of reducing the harm.”

My story is not about GHB and no reasonable person would be encouraged to use Bute after reading it.

If and when heroin is laced with Carfentanil should we ignore it or warn people of the fatal consequences?

My article said enforcement alone will never work and called on the Federal Government and Opposition to commit to a 20-year education and harm reduction program, a point ignored in this review.

Experts in this field need to call out mainstream stories that misrepresent the real issues in the illicit drug field. This is not one of them.