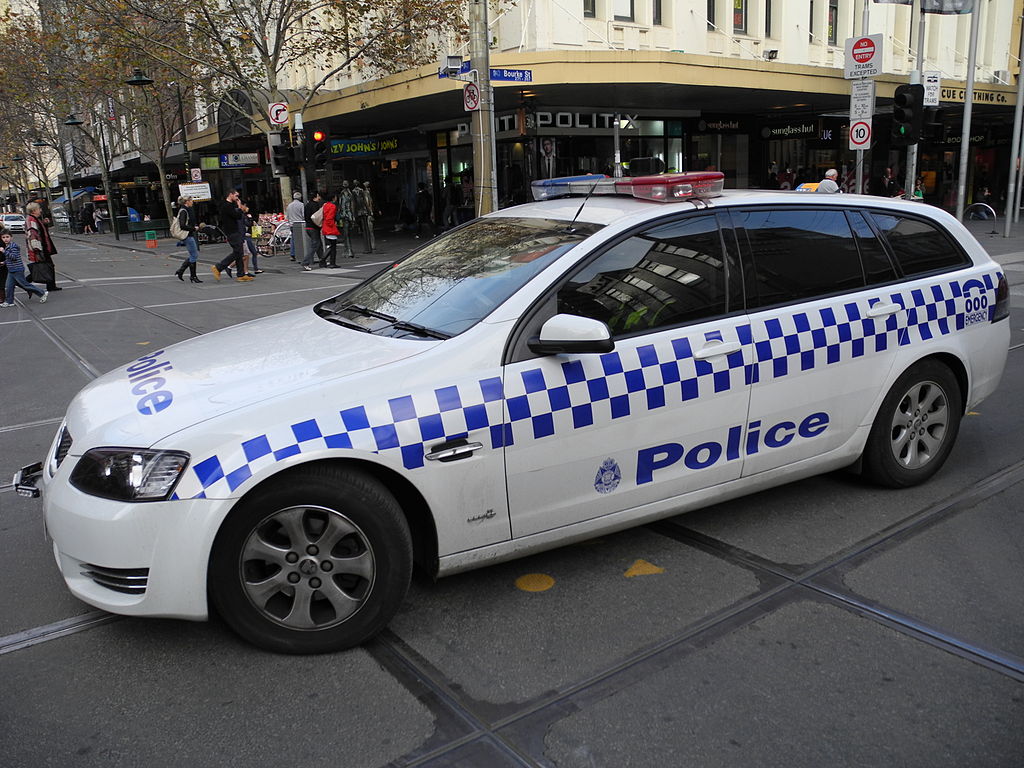 Serious questions are being raised about the role of Victoria Police and their relationship with the media after two employees at the North Richmond Community Health Centre (NRCH) were charged with drug offences. It appears that the media were given a ‘heads up’ about the arrest of two employees at NRCH along with the employee’s identifies being revealed, with a Channel 7 News report covering the issue on the 24th of October, 2019.

The Channel 7 News report stated that ‘Two staff members of the injecting centre were arrested’ and revealed that they were at NRCH ready to film the ‘dramatic’ arrest of one staff member at work. The staff member was released later that day without any charges. Despite not being charged, this employee and another were named. What ever happened to innocent until proven guilty? Criminologist Associate Professor Kate Seear warns that journalists and those discussing this case on social media “must also be careful not to prejudice the accuseds’ right to a presumption of innocence and to a fair trial”.

Channel 7 News revealed that police were conducting surveillance of the health centre for three months prior to the arrests. Six of the eight people arrested in the police operation were people who access health services at NRHC. NRCH provides comprehensive and extensive health care programs for the community of Yarra, an inner city local government area in Melbourne. Since mid-2018 has overseen the Medically Supervised Injecting Room (MSIR) collocated on the site. Just because people access the NRHC does not mean they use the MSIR.

Later reports revealed that five people were charged, one person is being held in remand. Charges will be heard before a Magistrate later in the month. Importantly, nobody arrested were staff of the Medically Supervised Injecting Room (MSIR). Despite this, numerous media outlets have continued to report that the staff were employees of the MSIR. They were not. They were employees of a completely different program at NRCH.

The MSIR was established following the recommendations of Victorian Coronial Court that was initiated by the Yarra Drug and Health Forum. Through committed advocacy efforts by the Yarra Drug and Health Forum and a local residents’ group Victoria Street Drugs Solutions, the case to have the MSIR established was championed. Despite this widespread support from local residents, Channel 7 interviewed Christine, described as an ‘Injecting Room Opponent’, at the scene of the arrest, who made a statement that she was ‘disgusted’. Questions need to be asked as to why a minority of opponents to the injecting room receive disproportionate attention by Channel 7 and other media. Recently, material distributed by an anti-MSIR group contained ‘data’ obtained from the Victoria Police Union that claimed that crime had escalated in the vicinity of the MSIR without any reference to how the data was sourced.

Further scrutiny about the role of Victoria Police is warranted. For example, how was Channel 7 aware that the arrests were about to be made from NRCH and were ready to film? And why were the two NRCH staff members being described by Channel 7 as ‘injecting centre’ staff rather than NRCH staff? Shouldn’t a reasonable journalist call into question whether the police carried out the raid in the best interests of community health and safety? Should police surveillance of a health service that provides support for already marginalised and stigmatised community members be deemed in the best interests of health and were there breaches of privacy?

The tone of Channel 7’s reporting of these events was very much through a biased and ‘politized lense’. Channel 7 interviewed David Southwick, Shadow Community Health Minister, who made the statement that ‘Daniel Andrews needs to tell us what he’s going to do to ensure this facility is safe for the most vulnerable users and for other staff in the facility’. This is a fair question to ask if it were MSIR staff who were, but they were not. They were NRCH staff in a completely different program. This event has been conflated and used as an opportunity to smear MSIR, a service which has reversed more than 1,232 drug overdoses in an area where 37 people died in public places the year prior to the facility’s opening.

When journalists hone in on politically charged subject matter, like drug use, without offering a balanced report, there is a risk that they are compounding the impact of drug-related harm. In March this year Mindframe released guidelines for journalists when reporting about AOD matters, it’s suggested that support service numbers be provided for readers/viewers who may be triggered when receiving such content. What we learnt from Australia’s annual overdose report 2019 by the Penington Institute, is the rate of unintentional drug overdose deaths has steadily increased over the past decade. This is a health issue and should be respected as such. Because Channel 7 News failed to follow the Mindframe guidelines, if anyone is concerned about their use, you can call Directline (1800 888 236), if you’re concerned about the wellbeing of a loved one due to their use you can call Family Drug Support (1300 368 186).