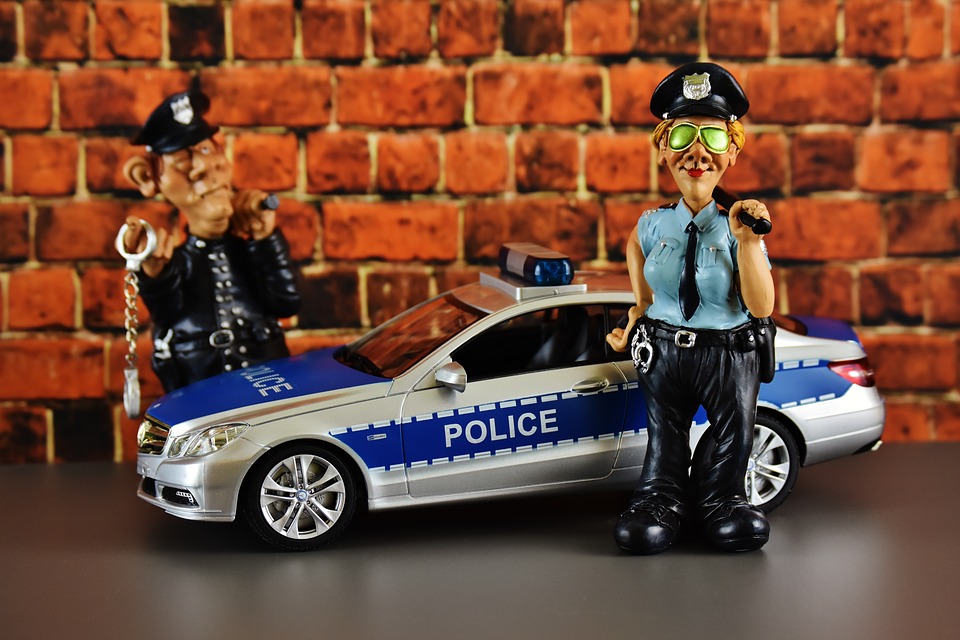 “No compassion, no second chances for the drug dealer” insisted Glenn Weir in a recent Herald Sun story, just one of many dehumanising statements leveled at people involved with drugs by the Assistant Commissioner throughout the article.

Too often the perspectives of police and law enforcement are presented by the media as facts. The Herald Sun recently provided a platform for Victorian Assistant Police Commissioner Glenn Weir to present his opinions on drug use. By not engaging with other sources, this information is likely to be perceived by the public as facts, rather than opinion.

So let’s fact-check some of Glenn Weir’s opinions:

The uncritical promotion of Glenn Weir’s opinion alongside statistics that show arrests for drug use are increasing implies that Weir’s opinions are a potential solution to drug problems. They aren’t. Weir’s approach is nothing new, and it is not informed by evidence. After over a century of expansion of drug prohibition, drug use continues to grow. This may seem ‘amazing’ to Weir, but it is no surprise to many drug policy experts.

Weir suggests that drug use leads consumers to commit violent crime, but there is no mention of alcohol’s role in this relationship. Alcohol is far more likely to be associated with violent crime than illicit drugs. The Victorian Parliamentary Inquiry into the Supply and Use of Methamphetamine stated outright that alcohol is the greatest cause of violence in the community. If Weir is advocating against drug use, why does he not also advocate against the consumption of alcohol?

Rather, Weir states that alcohol consumption should be promoted as an alternative to drug consumption by reducing alcohol costs. Not only does this strategy encourage consumption of a substance more likely to result in accidental death, the cost of an evening drinking alcohol in Australia, both within and outside of music festivals, is much more than the cost of an evening consuming most illicit drugs. If the alcohol market is to undercut the illicit drug market, a much bigger cost reduction is needed.

Weir consistently employs stigmatising language toward people who deal drugs, including likening them to ‘terrorists’. Language of this type invites the public to direct blame for drug-related-harms toward low level drug-sellers, a technique often employed by law-enforcement advocates seeking to legitimise the ongoing drug war. It also paints those who sell drugs as one-dimensional bastions of evil, unworthy of human compassion.

If we learn about drugs and drug policy from people who don’t understand them; whose careers and ideologies literally depend on misunderstanding them; we will likely see drug use and drug harms continue to increase alongside the spread of misinformation. A plea to all media outlets publishing content concerning drugs and drug policy –

Disclaimer: The authors takes full responsibility for the content of this article.