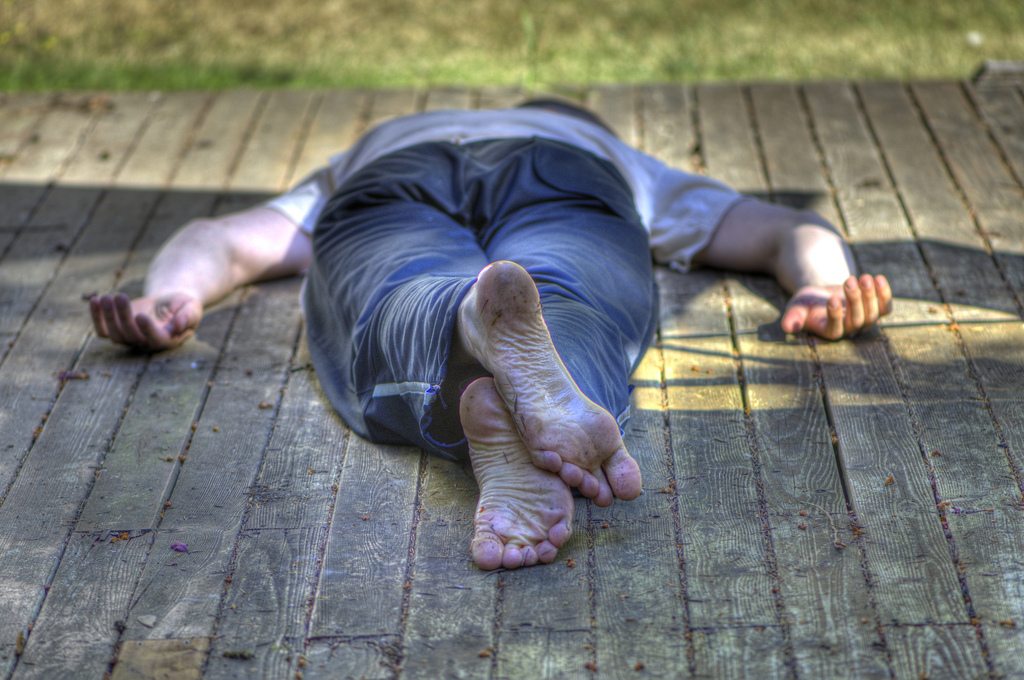 Stigma and discrimination towards people struggling with mental health issues and/or substance use issues is a national problem. The dramatic language used by the media in pursuit of sensational stories does nothing to address the problem. In fact, it generally worsens the situation, often resulting in the stigmatisation of vulnerable people with substance use disorders who usually have pre-existing or co-existing mental health problems.

A prime example is a recent Daily Mail (UK) story, posted on 5 February, 2018, (lifted, presumably, from the local Daily Telegraph, or vice versa) that speaks of Byron “becoming an ice-devastated wasteland with junkies running through the streets naked” and which is “on the brink of destruction at the hands of a methamphetamine epidemic”.

The offending news article went on to discuss the “junkies running through the streets naked”. The article mentions just two incidents, both of which occurred on the same night, one involving a local person and the other a tourist. That was all that was reported to the police, according to the duty officer. And yet this both seemed newsworthy and was provided as flimsy evidence of the alleged methamphetamine problem in Byron.

The report went on to state that methamphetamine prices in Byron are half that in the cities, which speaks loudly to a supply and demand scenario. Drug dealers don’t have ‘half-price sales’, and if the price drops it is because they likely have more product than customers. So much for the War on Drugs. But let’s look at the issue from a more pragmatic viewpoint to get some perspective.

As a resident of the area, with some involvement in the mental health arena, I can categorically state that Byron is not in danger of societal collapse as the news report would have you believe. Of course, we have similar issues to any other regional area in the country with homelessness, illicit drug use and associated problems. Regional areas tend to have a more challenging time than urban areas, but generally from a lack of resources or alternatives.

Research shows that, and indeed the article went on to point out, 1 person in 70 has tried ice, and about one-fifth of that number use it regularly. Interestingly, it doesn’t point out how many of those that do so experience harm or lose control of their use. Nor does this level of use indicate an epidemic, by any definition.

News items tend to omit facts. For example, it is poly-drug use (mixing different substances either intentionally or accidentally) that causes the greatest harm. We know that poly-drug use is common amongst people who use methamphetamine and often symptomatic of a person with disabling mental health and substance use problems. The very people who need the most immediate and complex levels of support and care are the ones painted as the most depraved and dangerous.

This concept of sensational media reporting was the focus of a book by Stephen Cohen’s “Folk Devils and Moral Panics: The Creation of the Mods and Rockers”, which discussed sub-cultures and the subsequent mass fear and hysteria that follows the perceived loss of society’s control. This stemmed from what was essentially a few brawls on Brighton beach in England in 1964.

The language used to describe these events, or the people involved, tend to suggest a ‘moral failing’ on the part of the individual. That sort of thinking is about 200 years out of date, yet it pervades mainstream media. Research shows it can cause an unwillingness to seek help due to a fear of being identified, labelled as social pariahs and stigmatised. Recovery from methamphetamine dependence is a long and challenging process, more so than just about any other substance.

To have a mature discussion of the harms caused by the use of substances on a town or population, we need to have a conversation about the harmful effects of alcohol. Methamphetamine is arguably not as addictive as nicotine, nor as harmful, from a population perspective, as alcohol. But to the individual struggling with their use, and their families, its regular use can lead to a rapid descent into a harmful behaviour with devastating impacts that needs support and help.

The resources and willingness to help exist in Byron Bay. Several organisations deliver support and assistance to anyone seeking help with their gambling or substance use. We could begin the process by not referring to these people as ‘junkies’ and ‘addicts’, stigmatising them further. Instead, we need to foster an environment where those struggling with their issues are not stigmatised further and blamed for a ‘reported’ fictitious devastated wasteland on the brink of destruction. It starts with the media taking responsibility for disseminating this outdated view of a modern social and public health issue. Do this and I assure you Byron Bay will survive.

Mark Butler MAddBeh MGestTher is a psychotherapist and counsellor and a Byron Bay resident.