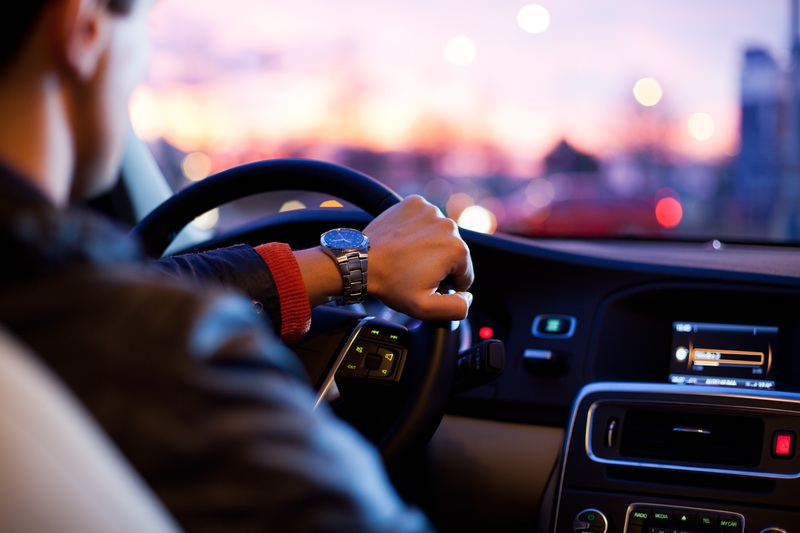 On February 27th, A Current Affair launched an extraordinary attack on people who are prescribed methadone. The program deliberately used stigmatising language to describe people utilising a prescribed, evidence-based medical treatment. Methadone use was described as “deadly epidemic” that is “putting everyone at risk”, without presenting the plethora of evidence of the benefits of methadone treatment.

Further degrading language was describing people leaving medical clinics as “drugged up” and “having received their daily fix”. Whether intentional or not, the reporter repeatedly abbreviated the name of the medication to “meth”, conflating methadone with methamphetamine as a road safety risk.

In doing so, they described people on opioid- replacement therapy as “meth users”, having a “morning shot of the drug” and “high on methadone”. People who are on methadone treatment simply do not get high. They are stabilised on the drug to minimise the effects of withdrawal and allow them to make positive contributions to society.

The aim of this program was to influence NSW Govt policy, to see people on methadone treatment banned from driving. Such a move that would ruin livelihoods, make simple everyday tasks such as shopping and school runs impossible and worse of all, drive people off treatment or prevent them from seeking treatment – an outcome that has a very real chance of resulting in the loss of life. Numerous studies have demonstrated that chronic exposure to opioid analgesics such as methadone had few deleterious effects on cognitive and motor function. One review of opioid impairment while driving concluded: ‘that the majority of the reviewed studies appeared to indicate that opioids do not impair driving-related skills in opioid-dependent/tolerant patients…’

The research evidence is clear – people on a stable dose of methadone do not have impairment when driving. So what evidence did A Current Affair have to support their position? They interviewed a driving instructor who placed some “beer goggles” on the journalist and suggested that this represented the level of impairment that somebody on methadone treatment would experience when driving a car. This is simply not true, once a person has been stabilised on the treatment. Had A Current Affair interviewed any AOD expert, they would have dismissed the claims being made and highlighted that the benefits of driving on methadone treatment far outweigh any risks.

A central issue (which we at AOD Media Watch have already highlighted) contributing to the fatality that led to this story, was current access barriers to methadone. The fact that the man who is considered to have caused the crash had to make a daily 130km round trip to collect his medication (and any associated fatigue from that amount of travel) could well have been a contributing factor.

If you wish to lodge a complaint about this program Contact Channel 9 or a Current Affair or complain directly to the broadcaster by calling 02-9906-9999 or lodging a complaint here or here.