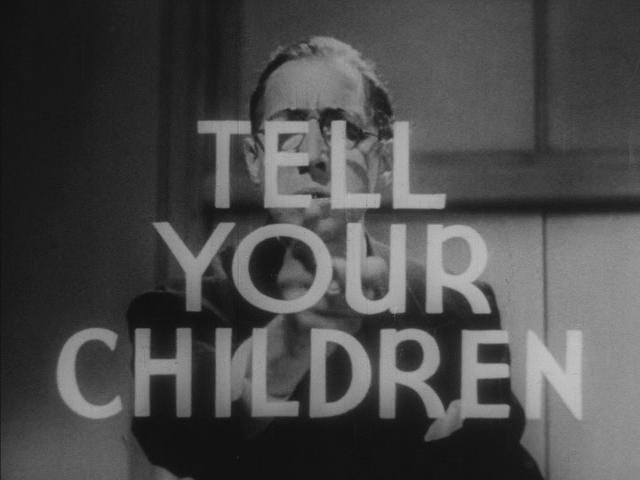 Drug moral panics are not new. They often involve so called epidemics or drugs that have effects that read like the “taglines for a graphic novel B-movie adaptation”. The most recent moral panic involved ‘Monkey Dust’. On the 8th of January, the following outlets reported on a drug ‘sweeping the Australian party scene’ leading to ‘warnings from authorities’:

This is not the first time there has been an Australian media moral panic about ‘Monkey Dust’, with warnings of a ‘Monkey Dust’ epidemic in August 2018 . In both cases the chemical being referred to as ‘Monkey Dust’ is MDPV , a stimulant with a short history of human use.

About 10 years ago, MDPV was not a prohibited substance and was being sold as ‘bath salts’ and ‘plant food’ through adult stores, tobacconists and novelty stores as part of a grey market. The substances were sold with disclaimers like ‘not for human consumption’. MDPV was prohibited across Australian states and territories in 2012.

The same year MDPV was prohibited, the now infamous ‘Miami cannibal attack’ occurred and widely reported to be caused by ‘bath salts’. The toxicology report came in a month later and only traces of Cannabis were found.

How does a panic begin?

Without an early warning system, like the Drug Information and Monitoring System (DIMS) in the Netherlands or a publicly accessible drug monitoring system, it’s not clear where claims of an ‘epidemic’ came from. The wide media coverage of this latest epidemic suggests that a professional media package was developed and disseminated widely. I can only speculate that this might have been a distraction from the ongoing debate regarding pill testing since the seizure of 4.5 kg of ‘monkey dust’ in 2018 compared with 10,853 kg of drugs and precursors that same year seems like a trivial story.

However, once a drug has been given a label (e.g., bath salts, flakka, monkey dust, etc.), the media begin to conflate its effects with those from drugs associated with other recent moral panics, such as people gaining “superhuman strength or triggering face-eating attacks”. This was seen in AOD Media Watch’s critical examination of the moral panic over a drug called ‘flakka’ turning people into zombies. Similarly, the reporting of Monkey Dust suggested that it led people to feel ‘invincible’ and have ‘superhuman strength’.

Rather than dissuading people from using the so-called new drug, research has found that drug moral panics in the media create curiosity and can lead to increased use of the very drug they are trying to warn people about. These articles also create a false sense of certainty about the increased prevalence of the drug. This can lead people to overestimate how many people are using the obscure drug, in turn resulting in a normalisation effect that can also led to increased use of the drug being reported on.

The apparent pending epidemic and the potential dangers associated with it was increased through leveraging the term ‘experts’. Yet only one expert from one commercial drug testing business is quoted in each article and it appears this single person is the primary information source.

How could journalists address this better?

As previously noted, it would appear that a professional and comprehensive media package sparked this most recent ‘Monkey Dust’ medial moral panic. As AOD Media Watch has previously demonstrated, the over-reliance on such media packages leads to lazy journalism. It can lead to incorrect information being published and biased reporting. As such, it is important that the media speak with experts who are not part of a comprehensive media package that is being provided to them. Speaking to multiple experts and publishing their commercial or academic affiliations alongside their names can help to indicate their level of expertise and any potential conflicts of interest.

A News.com.au journalist followed up the earlier articles with this piece, Experts reveals the truth about feared drug ‘monkey dust’ , which added another expert to the mix who was able to provide more clarity around some of the sensational claims made in previous articles. This included clarifying that the drug is not new; providing a list of effects closer to what the average person who uses the drug might experience; citing known sources for figures on use which do not show an ‘epidemic’ and; clarifying the difference between those who consciously choose to use the substance and those who inadvertently use it due to taking an adulterated pill they thought was ecstasy.

The similarity of the reports across Australia and the reliance on one expert suggest that these different outlets were all briefed by one source of information. Journalists often drop their critical thinking hat at the door when it comes to a story about drugs. This detracts from the integrity of news organisations by re-publishing what could be highly biased information.