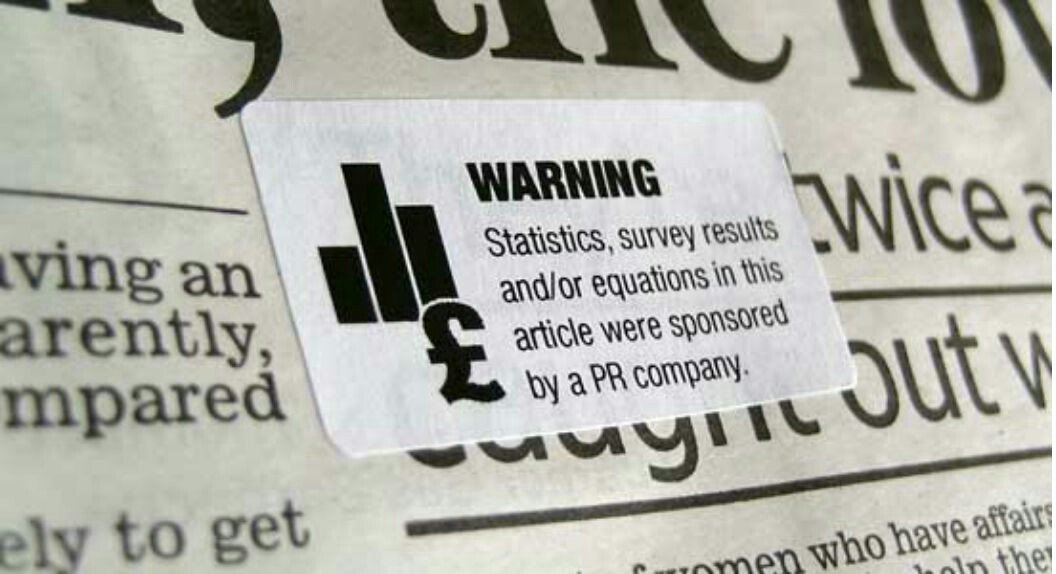 An individual is filmed overdosing as paramedics respond, and is identified and interviewed immediately upon recovery. Ambulance attendance data about general illicit substances is used by a journalist to imply a 15 percent yearly increase in solely heroin-related attendances. The Medically Supervised Injecting Room (MSIR) in Richmond is blamed for a downturn in property value within the vicinity, despite the broader downturn concluding late 2019.

The Herald Sun has selectively used data which demonstrates a bias against the MSIR in the three articles published on the 12th of February 2020. This deserved to be taken seriously by the Australian Press Council:

Following from our story of 4th June 2020 that described my efforts to hold the Daily Telegraph to account through an adjudication process with the Australian Press Council, I made a new complaint regarding this reporting by the Herald Sun. This time, the complaint was simply dismissed by the APC. Here is their rationale.

Was it in the public’s interest to publish the video footage?

The video and still photographs clearly identify the person, who was in a state of distress, at one stage expressing an intent to take his life. It is questionable whether this person was able to provide informed consent for the interview given his mental state.

The APC’s principle #5 states that the media should: ‘Avoid intruding on a person’s reasonable expectations of privacy, unless doing so is sufficiently in the public interest.’

In the APC’s response to me, they believed it was unlikely that a breach of privacy occurred as the overdose occurred in a public space. While fewer than 100 people might have personally witnessed the overdose, the Herald Sun has a daily readership of 1.26 million people.

The disregard towards his privacy remains a concern as the pictures and content remain online in perpetuity. This could affect the individual’s current and future employment. And more broadly, the video perpetuates stigma through an inaccurate depiction of people who use drugs. Such stigma has been shown to reduce help-seeking behaviour.

Was there any misleading information?

The Herald Sun also indicated that data had been sourced showing property prices within the immediate vicinity of the MSIR had decreased over the past 12 months. Yet, the Herald Sun did not mention this was a period during which there was an overall downward trend in Victorian property prices.

The APC’s principal #1 recommends: ‘Ensure that factual material in news reports and elsewhere is accurate and not misleading, and is distinguishable from other material such as opinion.’ Yet the APC’s response to me shows that within the media’s peer review process, the omission of key information and selective use of misleading data is perfectly acceptable.

Where to from here?

I believe that the Herald Sun’s selective use of data, language and audio-visual materials unfairly portrays the demonstrated effectiveness of the MSIR – and the APC has demonstrated that as an industry-funded regulatory body it lacks the capacity to objectivity assess potential breaches to its own principles.

These reports do the public a disservice as many may perceive the selective data presented as being authoritative leading to misinformed adverse view of the MSIR. It also generates angst towards people experiencing substance dependence.

Media reporting on the various policies and structures in place to reduce AOD-related harm are in the public interest. However, according to the APCs own principals, such reporting should be balanced, provide space for different perspectives and include valid analyses of data.

The media can have a strong influence on public perceptions, which in turn can inform policy decisions. With such great power comes great responsibility. In its ongoing reporting of the Melbourne MSIR, it could be argued that The Herald Sun has misused this power. And with a regulatory body that seems continually unwilling to do anything about the behaviour of its members, how can the public continue to have faith in the mainstream media?

Fortunately, there are independent bodies like ABC Media Watch and AOD Media Watch that can try to hold the media to account. Once again, I call on the public to call out the media through submitting articles that can be published on this site. It is only with the support of people power that together, we can affect positive change on the reporting of AOD issues.

The Herald Sun was contacted for comment but did not respond prior to publication.