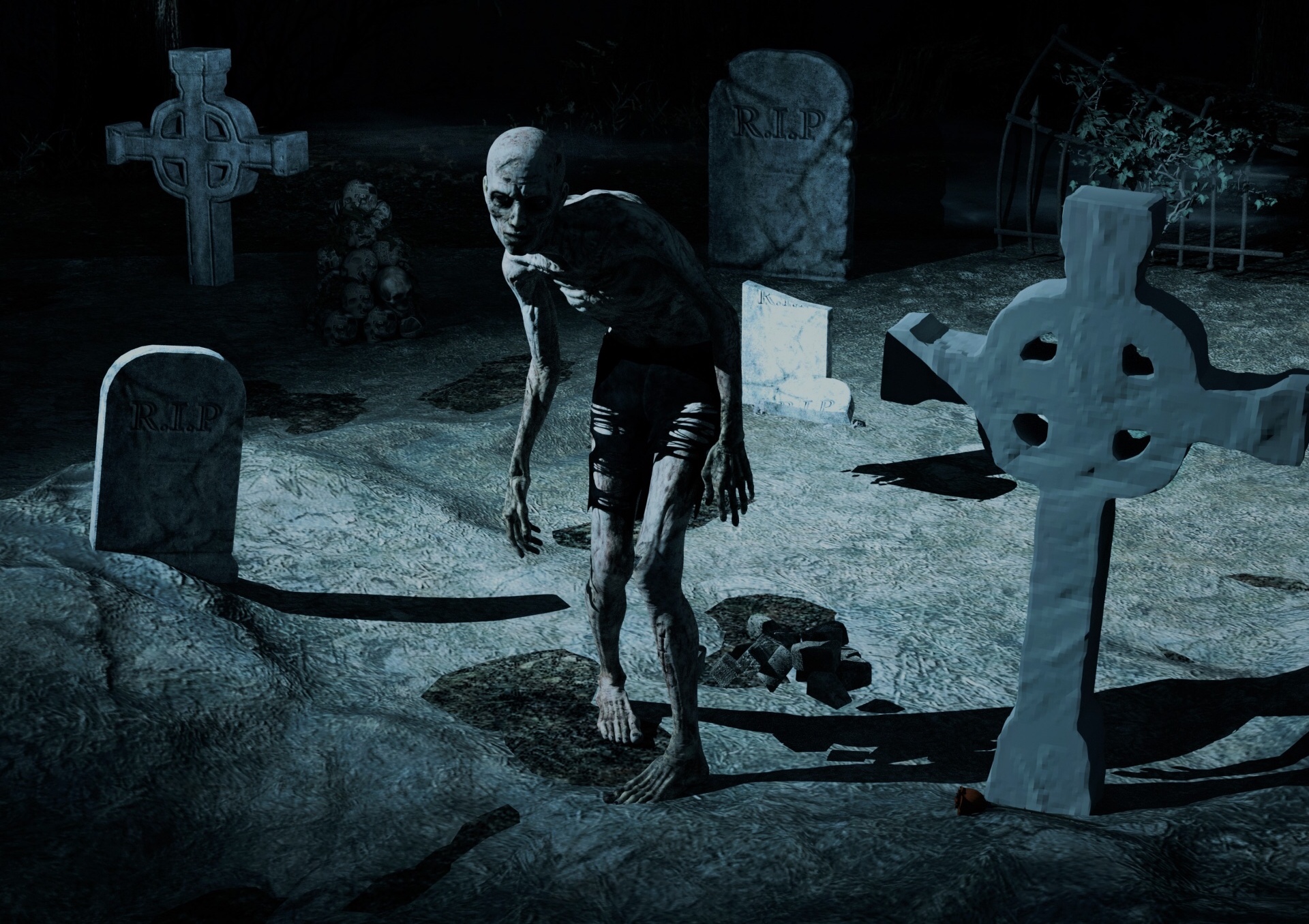 In June 2019, most Australian news outlets reported on a man who presented to a NSW healthcare service after experiencing problems from injecting a drug called desomorphine – better known as Krokodil. Given this was the first time the drug had been seen in Australia, and with a name like Krokodil due to green scaly skin developing around injection sites, any journalist worth their salt would have reported this story.

But the experts were quick to jump in, with Dr Julaine Allan publishing a piece on The Conversation highlighting that there was little evidence that Krokodil was going to be a problem in Australia anytime soon. Dr Allan stated the one-off appearance of the drug was likely due to “an entrepreneurial drug dealer making up for a shortage of opioids [rather] than widespread manufacture and use of the drug”.

Dr Allan also noted that desomorphine was not a particularly harmful drug. It has been used as a pharmaceutical analgesic. Rather, it is poor manufacturing of the drug, typically done in a person’s home using toxic chemicals from a hardware store, that has been reported to cause “gangrene, phlebitis, bone infection and pneumonia, not to mention brain damage” – and not desomorphine itself.

We thought that this piece put an end to the story.

Then on the 28th July 2019, media outlets across Australia were talking about Krokodil again. The Daily Mail ran with the headline “Flesh-eating Russian drug Krokodil that leaves addicts in a zombie-like state hits Australia – and some users have no idea what they are taking”. The Herald Sun’s headline was “Police confirm flesh-eating zombie drug Krokodil is in Australia”. The story even made it into Western Australia’s Sunday Times, with the headline: “‘Zombie Drug’ is now here”.

So what caused this story to stagger back from the dead?

It appears the trigger was this Facebook post by an Australian for-profit treatment service based in Thailand.

The drug had officially reached Australia last month. Why would Dara rehabilitation be so concerned about it now and were experts even concerned?

The Herald Sun contacted the Victorian Department of Health and Human Services, who said “it was aware of the New South Wales case but had not heard similar reports of Krokodil-related infections in Victoria”. They also contacted Victoria Police, with Assistant Commissioner Glenn Weir saying, “police intelligence confirmed desomorphine was in the state, but stressed it made up a very small part of Victoria’s overall drug market”.

The Herald Sun also contacted the Pennington Institute who did not comment on the availability of desomorphine in Australia – perhaps since there really isn’t any solid evidence of its use.

It would appear that Dara Rehabilitation has posted the information on Facebook as part of their ongoing marketing and this has been seen by somebody in the mainstream media. Effectively, they were able to advertise their services for free in the various outlets that then ran with the story.

Once the first media outlet had run the story, the others didn’t want to get left behind. After all, a story about a rare drug that has infamous properties has significant news value. Never mind that the story had already been fact checked and dismissed by Dr Allan via The Conversation.

Running the story without solid evidence perpetuates a narrative that people who use drugs will take anything to get a buzz. It also takes the attention away from the drugs that are harming Australians in their hundreds of thousands, such as alcohol.

Next time journalists are worried about an outbreak of a flesh-eating zombie drug, it might be worth getting a second opinion.