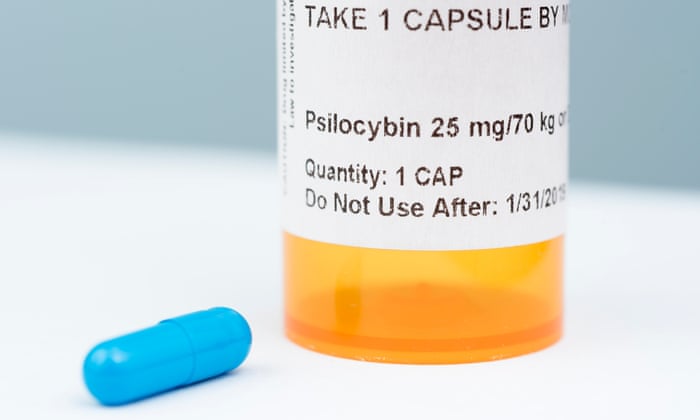 It’s been a long time since we have seen a big leap forward in the treatment of mental health issues. Most new treatments in the last few decades are mere tweaks on existing treatments. A slightly better medication, new strategies added to existing psychological therapies. So, it’s no surprise that the use of currently illicit drugs, like MDMA (ecstasy) and psilocybin, to treat some common mental health disorders is causing a bit of a buzz.

The media interest is heartening to see, but it is a relatively controversial area and the research on these potential medicines is by no means conclusive. As the TGA noted in its rejection of the application to reschedule these drugs for wider use, there is a need for more rigorous clinical trials that can confirm efficacy and at present there is no accredited training for prescribers.

More than a year after the coronavirus pandemic started, we are only just now starting to see vaccines introduced because we needed to make sure they were both safe and effective first. The same principles apply to mental health interventions.

Dramatic headlines like ‘suicide warning over denied drugs’ only serve to sensationalise a very serious and complicated topic.

With the greatest respect to those quoted in the stories, and the very real and serious issue they raise of suicide rates among people with mental health problems, the reality is that the reasons people suicide are very complex. There is no way we can possibly know if these medicines would have, or will, prevent suicide or other serious consequences of mental ill health.

Mindframe, a national program promoting safe media reporting about suicide, mental health and alcohol and other drugs, highlights research that shows that the prominence of stories about suicide can increase risk among people who are vulnerable. So extra care must be taken in reporting these issues.

What is missing from many of these stories are the views of clinical and research experts in this area who can speak to the potential place of these drugs in modern medicine.

We already have effective treatments for PTSD and other mental health disorders, many of which are not medicines. New treatments are always welcome, but we need to be a little circumspect in their introduction. Mental health issues have complex factors that initiate and maintain them, and treatments can have unintended consequences.

There are concerns from researchers and clinicians that this type of one-sided reporting will drive up demand for unregulated illicit psychedelics, which have none of the regulatory controls and safety nets of prescribed medicines. The Global Drug Survey found evidence that this is already happening.

Notwithstanding the very passionate enthusiasm of the supporters of these potential medicines, it’s critical to include the views of researchers who can speak to safety and effectiveness, as well as health and medical experts who can speak to utility.

The TGA rejected the application for rescheduling because the medicines are not considered ready for general use yet by established scientific standards. This week’s announcement of a significant injection of research funding to develop the evidence needed is an important step forward, but we can undertake this research under the current scheduling.

By comparison with earlier articles, a more recent piece by the ABC showed better balance by including statement from the Royal Australian and New Zealand College of Psychiatrists, as well as links to Lifeline.

For journalists interested in good reporting practice on mental health and alcohol and other drugs, AODMW and Mindframe both produce media reporting guidelines on these topics.

Response from Max Maddison, journalist from The Australian:

Thanks for this, I will definitely take the points in Professor Lee’s article under consideration and reflect on my own work.