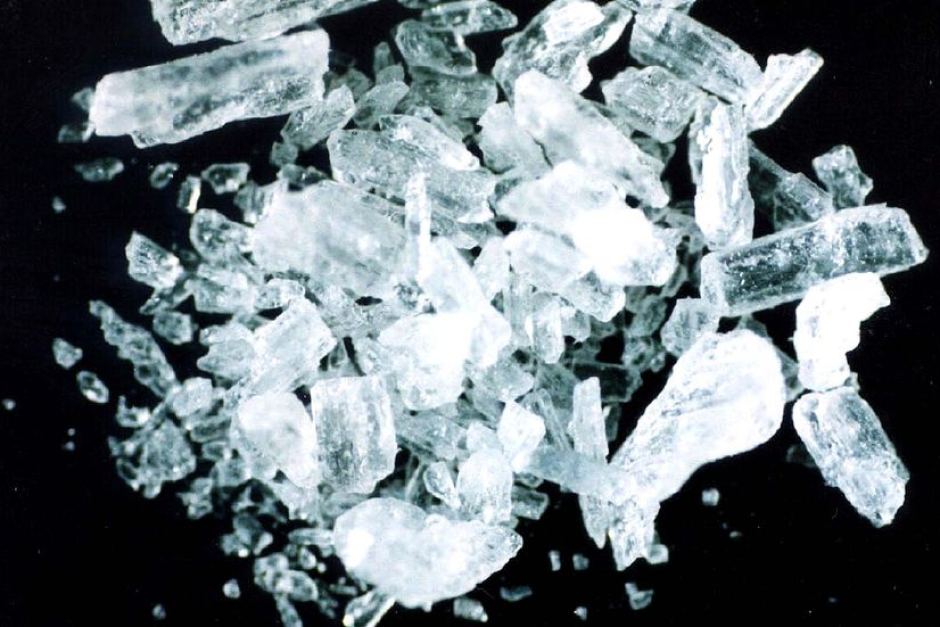 NT News, renowned for big headlines and little substance, has again not allowed the facts to get in the way of a good story, or in this case, a sensationalist headline.

Taken at first sight, the headline ‘Meth heads flourish in NT’ (NT News June 9th 2020) would suggest that the use of methamphetamine is out of control and widespread in the Northern Territory. Even a more conservative opinion would lead one to think that meth use is steadily climbing if you read the headline and first few paragraphs which assert “Meth use is on the rise… frequency of use has also increased.”

However, as pointed out conveniently at the end of the article, according to the National Drug and Alcohol Research Centre (NDARC) fewer people in the Northern Territory are now using methamphetamine.  Rates of use amongst the general population have in fact dropped by a third over the period the NDARC survey was taken.  Perhaps a better headline would be to point this fact out?

The journalist however has exploited an anomaly in the data that suggests that those that continue to use meth have increased their use.  This may be true, and is supported by the NDARC research, however it hardly justifies the somewhat misleading headline that the use of meth is flourishing. Not to mention the emotive and stigmatizing language that often frames illicit drug use. Calling people ‘Meth heads’ is much like calling cannabis users ‘pot heads’ or heroin users ‘junkies’, which can lead to a variety of negative consequences.

AOD Media Watch continues to implore media reporting to be factual, consistent, evidence informed and balanced. Please avoid misleading and sensationalist headlines such as the one that appears in this article.