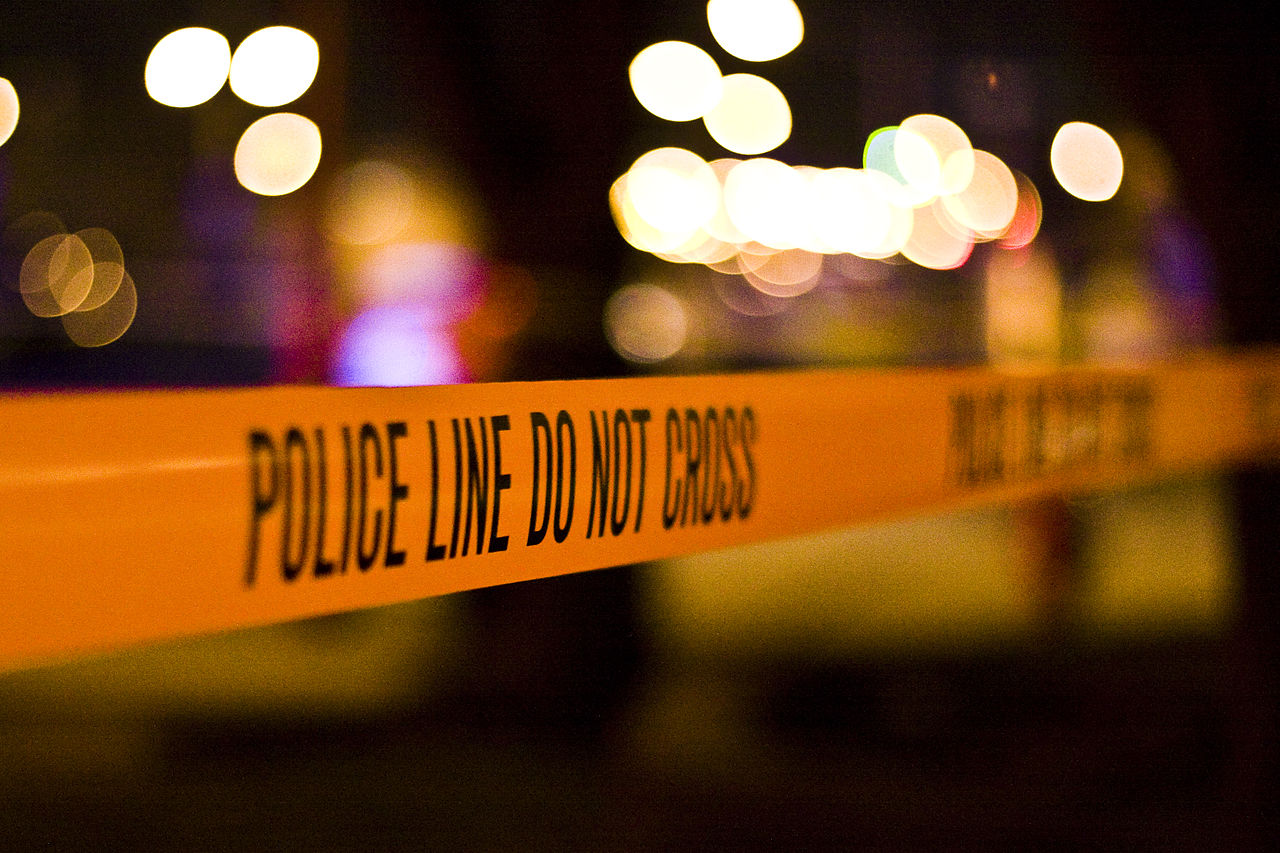 Recent court reporting on the case of a WA man murdered over a $15,000 debt has focussed on the fact that those responsible (and the victim) all reported using methamphetamine. While there is no indication that methamphetamine intoxication was a significant factor in the killing (or the subsequent treatment of the victim’s body), media coverage has featured headlines such as, ‘Three meth users jailed over Perth man Jason Edge’s death’.

The focus on methamphetamine use in the headline and throughout the article is misleading in that it implies that methamphetamine use was the direct cause of Mr Edge’s murder. Yet the WA Supreme Court established that the offences were not random acts of drug fuelled violence, but planned, pre-meditated criminal acts justified by Mr Edge’s debt to one of the three men sentenced in relation to his death.

That Mr Edge (as well as his killers) had a history of methamphetamine use; that his debt was from drug purchases; and that there were people using methamphetamine on the premises when he was killed are not the key facts in the case.

It is worth noting that that this article is by no means the most egregious example of stigmatising reporting we have seen, but it is an indicator of how pervasive is the association of methamphetamine use with violence, and the almost casual stigmatisation that is present in much mainstream reporting on issues relating to illicit drug use. Due to the ‘availability heuristic’, this reporting leads to people who are not familiar with drugs to assume that people who use the drug are violent criminals.

If we are going to improve public understanding of the actual risks associated with methamphetamine use and its impacts on individual health and public safety, we need more informed reporting and less reliance on stigmatising descriptors of the people affected.