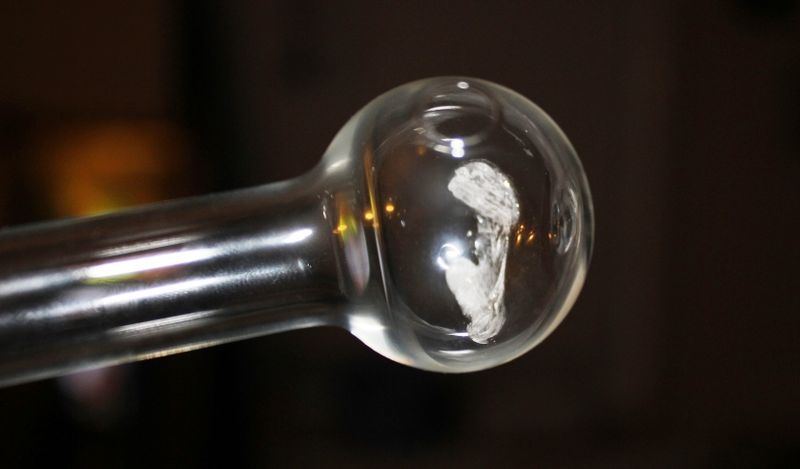 On the 18th of December 2017, Colin James had an opinion piece published in The Advertiser entitled “I’m sick of meth-heads overrunning Adelaide so we must form an army to fight SA’s ice scourge”. It is similar to an opinion piece published by Wendy Squires entitled “The zombie apocalypse is here and none of us are safe” published in The Age on the 31st of March 2017 in which she attempts to “systematically dehumanise an entire group of people (who use methamphetamine), based an experience with one of them”. Like Squires, James’ piece also seems to be motivated by his interaction with a small minority of people who use methamphetamine. In doing so, like Squires, James’ piece incites moral panic, perpetuates stigma and is loaded with emotional rhetoric and thin on evidence.

James opens by stating that “EVERY South Australian should be deeply concerned, if not horrified, by the latest wastewater testing results which show Adelaide has become the ice capital of the nation”. As previously noted by AOD Media Watch, the media, and in this case James specifically, do not acknowledge the limitations of waste water analysis, such as:

…the accuracy of the analyses given the low quantity of drugs and metabolites that are in the raw sewerage, in addition to the methods of calculation that are used to determine the number of doses of a given drug. Further, the data only provides information about aggregate amounts of drugs in a community’s wastewater but does not provide information on the patterns of use within that community (Laurence Alvis and Dr Stephen Bright, ‘Wastewater Drug monitoring: never let the evidence get in the way of a good story’).

Regardless of the accuracy of the analysis in understanding the incidence of drug use, it seems like there is a competition by state media to be the “ice capital of the nation” each time these results are released by the Australian Criminal Intelligence Centre (ACIC). So why are the local media so interested in publishing stories updating their readership of the latest results of the national methamphetamine wastewater analysis competition?

It provides the media with an opportunity to perpetuate the so called “ice epidemic” and associated moral panic. It is worth noting that the ACIC data does not mention cannabis, giving methamphetamine a much higher profile than it deserves. This is also despite data from the government’s own data showing that the prevalence of methamphetamine use is low and decreasing.

This did not stop James from stating that “Crystal methamphetamine is a scourge, a hideously destructive drug, which is destroying the fabric of our often troubled society”. As previously noted by AOD Media Watch, such a statement diverts:

…public attention away from other key issues such as the far greater problem associated with alcohol-related harms, which pale in contrast to the problems Australia faces from methamphetamine. Research has shown that this sensationalist approach can be detrimental, creating a moral panic, strengthening stigma and, counter-intuitively, leading to increased use of the drug through normalisation (Laurence Alvis and Dr Stephen Bright, ‘Wastewater Drug monitoring: never let the evidence get in the way of a good story’).

James goes on to state that “those who consume it become violent, psychotic, dysfunctional and anti-social”, but on what evidence has James based this statement? Research shows that most people who use methamphetamine will not become violent, psychotic, dysfunctional or antisocial. Those who do will usually be using large amounts of alcohol, and cannabis and prescription medications. Many will have co-occurring issues – mental health, housing, homelessness and trauma. James’ framing of methamphetamine fails to recognise that substance dependence is a health issue, a consequence of poly drug use and or related to the other complexities people who use drugs face.

While the “ice epidemic” may sell newspapers, the moral panic that it creates is unhelpful for a range of reasons. For example, South Australians should be deeply concerned by the demonising of people by James, not wastewater results. These people are often the collateral damage of our ‘troubled society’, not its cause. The stigma they experience, driven by negative media, is one of the most significant barriers they face in accessing treatment and maintaining recovery.

James’ insinuation that people in Adelaide should form some sort of vigilante group is deeply concerning. The publication of this pieces and Squires earlier opinion piece could be considered unethical given that it incites moral panic, perpetuates stigma and is not based on evidence. To help the small proportion of Australians who do experience problems associated with their use of methamphetamine, the media needs to stop perpetuating the idea that there is an epidemic, as it is simply is not true.

It would be more productive for the media to focus on positive stories that show how people have overcome their problems and provide information on how to access treatment. The media should be advocating for better access to Alcohol and Other Drug (AOD) treatment services, and programs that might reduce the many factors that precipitate the onset of problematic use such as trauma, family violence, mental health and a lack of vocational opportunities. We should focus our responses on early intervention and prevention rather than criminal justice solutions. Where there is a criminal justice response it should be combined with treatment.

Addressing the issues James raises doesn’t require a harder line; it requires a health led, whole-of-government and positive community response. Only then will we be able to reduce AOD-related harm, and enable individuals and families to get the help they need, when they need it.

This article has been adapted from a piece published in The Advertiser. Read the original article here.