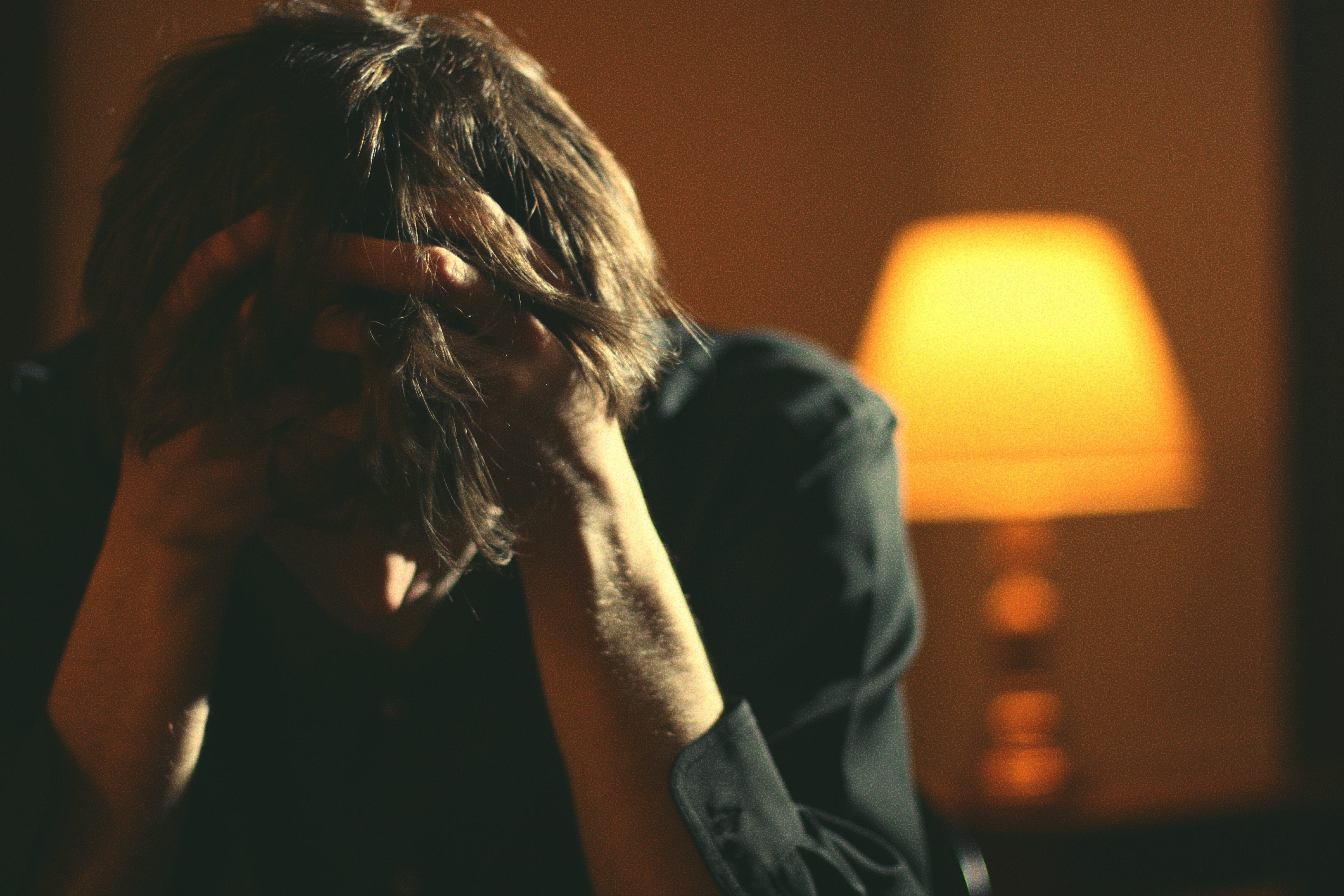 On 16 August 2016, The Sunday Times reported that police had arrested a 23-year-old male “over separate incidents including the alleged stabbing of an elderly man in Perth’s northern suburbs”. Having being sentenced to eight years jail on 7 September 2017, initial reports in The West Australian highlighted that the man had schizophrenia. He alleged that he “was on a mission from God to protect the community from paedophiles”. However, it also emerged that the man had admitted to using methamphetamine.

The West Australian noted that the subject of the story “turned to drugs and alcohol at an early age in an attempt to deal with his poor mental health”. To reduce the use of methamphetamine within the Australian community, we first must better understand the relationship between use of the drug and mental illness to provide more effective treatments.

Research has found that such sensationalist messages about methamphetamine lead to young people to being more likely to believe that the prevalence of use among their peers is higher than before being exposed to such messages. More concerning, the degree to which they believed methamphetamine was harmful reduced, possibly because it was not consistent with their own observations of people using the drug.

This disconnect between the reality of methamphetamine use and the way it is described in media coverage undermines the credibility and effectiveness of efforts to educate community members about the risks associated with using the drug. Strengthening the myth that all people who use methamphetamine become violent does not support the development of informed responses to methamphetamine related harm within our community.

Those media outlets that labelled the man as an “ice addict” insinuate that his actions were solely due to the effects of the drug. It does not convey the complex picture of dual diagnosis of mental health and substance use disorders. This framing erases the role of the man’s serious mental health issue which was arguably the underlying cause of both his drug use and his criminal acts. The incident highlights the lack of Western Australian’s Mental Health and Justice Services’ capacity to provide ongoing assessment of a client’s mental stability and ensure they are taking their medications. Was he a ‘violent ice addict’ or a ‘neglected mental health patient’?

It is important that the media plays a positive role in decreasing stigma associated with both mental health and substance use disorders to encourage people to engage in treatment services. Greater availability of and active engagement in treatment for dual diagnosis patients will reduce the likelihood of similar senseless violent incidents in the future.