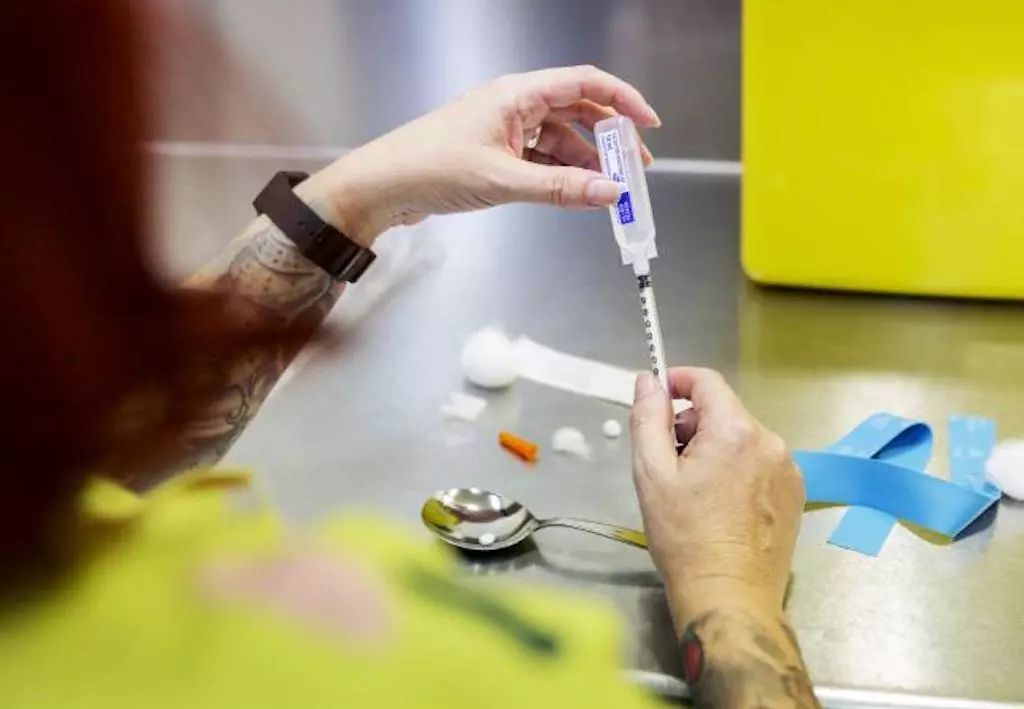 Negative coverage of the Richmond’s Medically Supervised Injecting Room (MSIR), Victoria’s one and only MSIR, poses a real threat to public health. The MSIR has been permitted on a trial basis for 24 months. Negative reporting may impact on the continuation of the MSIR beyond a trial, and such reporting is particularly apparent in the Herald Sun.

There are two key themes in the Herald Sun’s coverage; stigma, and a disregard for research.

“Richmond residents have been vocal about their views on the injecting room, but that’s not going to stop the state government spending $120,000 to a research firm to ask anyway.”

Independent evaluation research is an important component of any public health initiative, even though the functionality of MSIRs are already widely understood by researchers and health professionals. MSIRs save lives, drastically improve the amenity of local areas and provide a bridge for treatment. MSIRs provide care for people who overdose, reduce needle stick injuries and distribution of other contaminated drug paraphernalia by providing clean equipment and facilities for equipment disposal. The Richmond MSIR has achieved these outcomes already despite its short history. There are over 90 MSIRs around the world and not one person has ever lost their life from overdose in such a facility. Despite this, the MSIR in Kings Cross, Sydney, is the only other injecting centre in Australia.

“ANGRY FAMILIES DEMAND INJECTION ROOM BE MOVED AWAY: Frustrated residents in North Richmond hope a new campaign which centres on a powerful new image will convince the State Government to move the supervised injection away from a primary school”

This excerpt demonstrates the stigma perpetuated by the Herald Sun, suggesting that there are deserving citizens (families) and undeserving citizens (people who inject drugs). Stigmatising assumptions concerning the proximity of children attending a school adjacent to people who use drugs also appears to have led to an oversight in this instance – the MSIR conceals drug use from the public and the school council supports the MSIR, as it has always done. If the MSIR is moved away from the primary school, it becomes more likely that people will use drugs in public nearby. The heroin market is what attracts people who inject drugs to the area, and moving the MSIR will not move the heroin market the pre-existed the facility.

“Junkies have been caught shooting up outside a Richmond primary school in the latest act of brazen behaviour near the suburb’s safe injecting room.”

The same issue of stigma arises in this excerpt, with the unfortunate addition of discriminatory language. Within drug contexts, the ‘J’ word is more or less equivalent to the ‘N’, ‘F’ and ‘B’ words. Discriminatory language can be characterised as hate speech and considered a crime.

While the Herald Sun has published the occasional article recognising the positive impacts of the Richmond MSIR, this has been far outweighed by the many articles they have published criticising the MSIR. There is a clear lack of balance and unfairness in this representation of Richmond residents and the accompanying evidence and stigma. Many people that read the Herald Sun have lost children, parents, friends and other loved ones to drug overdose, and the language used by the publication and other media outlets reinforces their grief and the shame associated with illicit drug use. The perspective and advocacy efforts of these residents has been neglected. This begs the question – is it residents who are against the MSIR, or is it the Herald Sun? And if they do oppose the MSIR, why now? The Herald Sun previously supported the long campaign for an injecting room conducted by the Yarra Drug and Health Forum. Is this pure tabloid exploitation and opportunism?

Response from Ian Royall, journalist at the Herald Sun:

As the author of two of the stories referred to in this article, I wish to offer a few thoughts in response.

I know I will probably not persuade many people who are convinced of our “tabloid exploitation”.

Regardless, I refute that we are stigmatising users. We make no judgment on the people using the centre or those outside. Yes, one of the URL links does use the ‘J’ word but importantly the story that appeared online and in print does not.

And on September 12, we reported the number of people going into programs.

“In the clinic’s first year, health and social support services were provided to 5082 people, with referrals to outside services for another 1393. Among those, more than 100 people have gone into opioid-replacement treatment and another 527 have accessed or been given referrals for drug and alcohol services.”

Yes, the MSIR should be put under scrutiny and we make no apologies for doing that. And we are always seeking more information and data, for example, from the government, the health department, the centre itself and police. Not always successfully I might add, but that’s our reality.

As for residents’ voices, I am in contact with the Victoria St Drug Solutions organisation and the recently formed residents’ group. Both have a right to be heard and they are.

And from what I have witnessed on the streets and from what many people are saying to me, instances of drug trade and public injecting seem to have worsened over the past 12 months.

Yes, the Herald Sun supported the trial of the injection room. But we reserve the right to pose the question of whether it’s working effectively, and the numbers using it suggest it is. But that does not preclude us from reporting what else is happening in the suburb and wonder if relocation might be appropriate. You can do both.