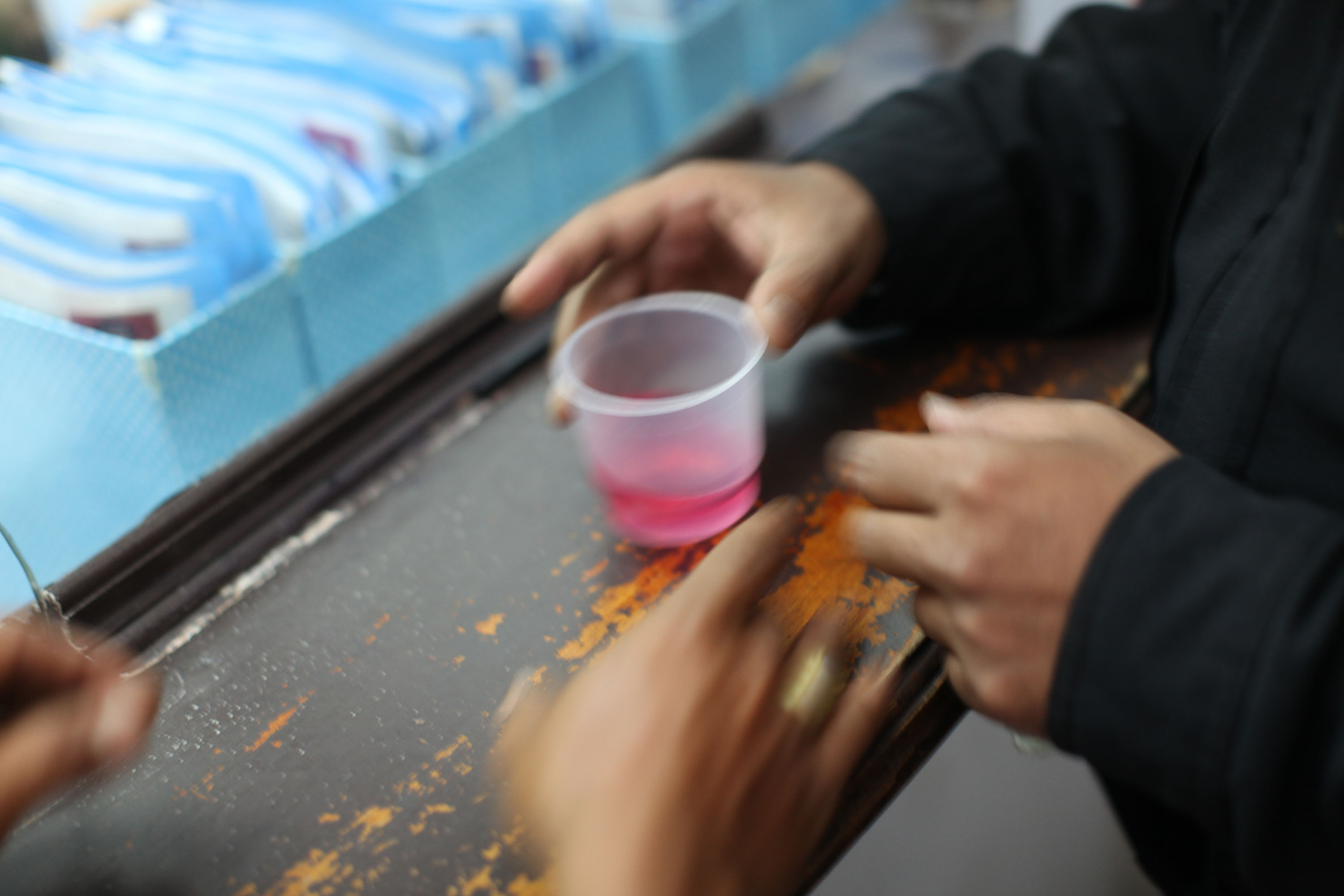 The usual coverage of festive season road deaths has taken an unexpected, but for those of us in the AOD sector, all too familiar turn.

The fact that the recent fatal car crash near Ulladulla involved a photogenic young actor always meant that it would receive more public attention than others, but the heightened media interest now appears to have led to speculative, misleading and stigmatising reporting about one of the drivers involved in the crash.

‘Triple-fatal driver was heading home from methadone clinic’ is one of a pattern of emerging stories now seeking to create a narrative based on a guilty perpetrator and innocent victims. This coverage frames the driver allegedly responsible for crash (Craig Whitall) as a ‘known drug user’.

At this stage, it is worth noting that there has been no reliable indication that Mr Whitall was intoxicated at the time nor that the crash was anything other than a tragic accident. However, the coverage speculates that his consumption of methadone contributed to the crash and that it will ‘spark debate about drivers under the influence of drugs which are not classed as illicit’.

While there is a genuine need for a broader public discussion about the impacts of a range of prescription medications on driving performance, this is not an effective way to start an informed debate about road safety. Australian research has demonstrated that, for people at various stages of participation in opioid replacement programs, consumption of methadone does not have an impact on driving capacity. As with many other medications, there are safety risks associated with methadone being used in combination with other psychoactive drugs, but there has been no indication to date that this was a factor in the Ulladulla crash.

No doubt, an emerging media focus on methadone will see yet another outburst of public criticism based on the usual misconceptions about a medication that over 50 years of research evidence shows is an effective approach to managing opioid dependence and supporting recovery. Criticism such as: ‘It’s just replacing one drug with another’. ‘Taxpayers shouldn’t be paying for people to use drugs’. ‘It sends the wrong message’. ‘People should be able to just stop using’.

Before community members (and journalists) head too far down this path, it is worth considering a couple of points:

There are serious discussions to be had to improve the capacity of our drug policies and health systems to reduce drug-related risks and improve public safety. But let’s try to make sure that those discussions are based in fact, not driven by stigma.

Department of Foreign Affairs and Trade (CC BY 2.0)