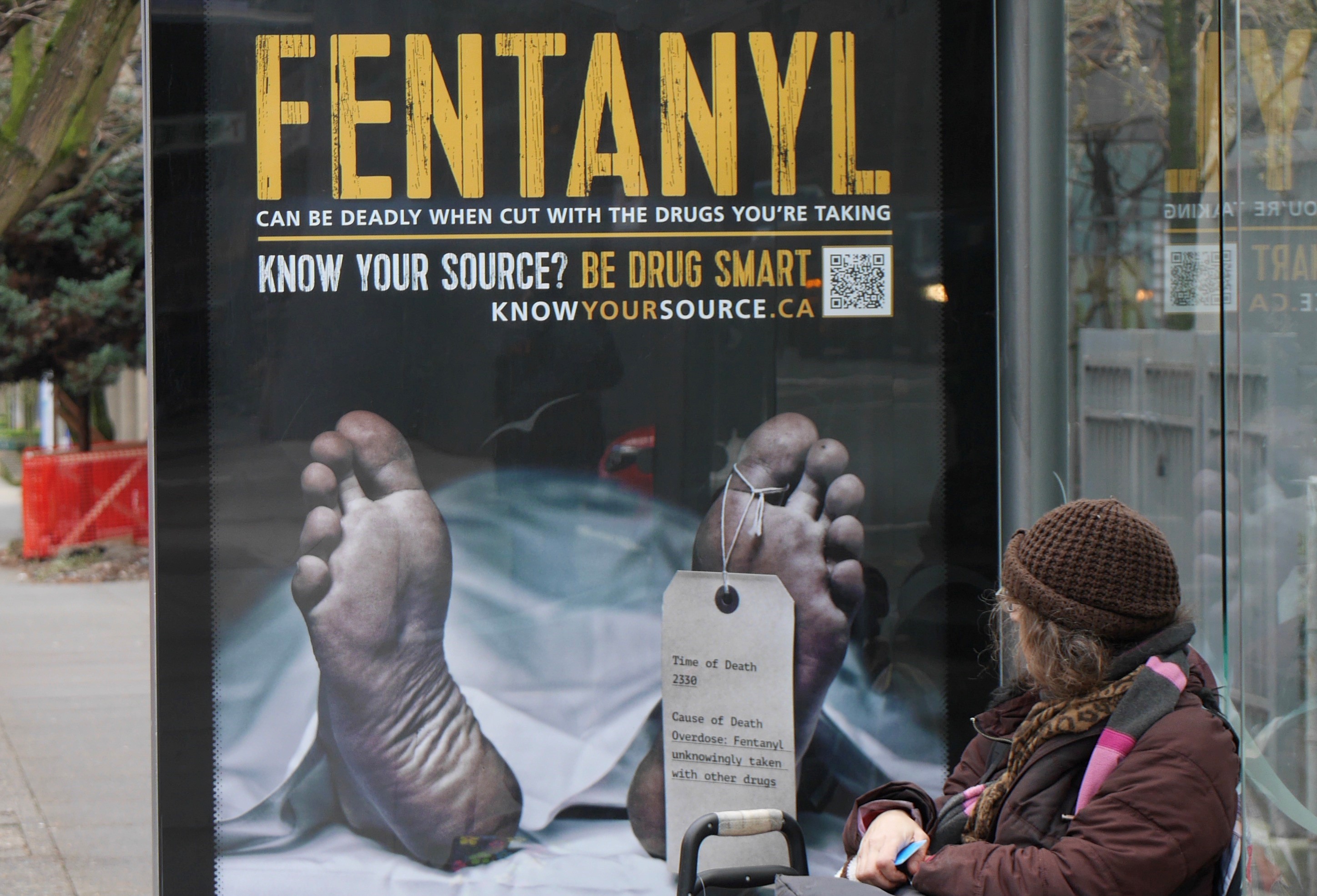 In recent weeks, there has been an escalation in misleading media coverage of fentanyl – a powerful synthetic opioid used in anaesthesia and to manage severe pain. This coverage could create moral panic of an imminent overdose crisis like those unfolding in Canada and the US.

The misuse of pharmaceutical fentanyl in Australia

Following on from a Lateline story on the use of pharmaceutical fentanyl, primarily from slow-release patches in regional areas, the ABC also reported on a significant increase in national overdose deaths involving fentanyl since 2010. However, this increase was not contextualised by the fact that the numbers were very small.

There have been isolated incidents in recent years where clusters of overdose deaths have been linked to ‘bad batches’ of heroin (suspected to have contained fentanyl) and interception of drug shipments containing fentanyl or carfentanil (typically referred to as an ‘elephant tranquiliser’); however, current research shows that patches provide the source for nearly all fentanyl injected in Australia.  Fentanyl and other powerful opioids are not being obtained illicitly from overseas as powders and used as adulterants in heroin (or other illicit drugs).  This finding is supported by the latest national wastewater analysis data.

While the risks (particularly the increased risk of overdose) of current fentanyl use are significant, and need to be addressed, there is no reliable evidence that it is increasingly present within Australian illicit drug markets.

Despite this lack of evidence there has been speculative reporting over the past week that is likely to stoke fears. First, The Age published an article (originally titled ‘Drop dead drug hits city’), citing coronial findings from a 2015 cluster of overdose deaths in Melbourne and reports of customs seizures as evidence of an imminent threat.

Two days later, News.com.au upped the ante with the headline ‘The drop dead drug that creates “zombies” tightens its grip’, contributing additional layers of stigmatisation and sensationalism, but no evidence.

The following day, the Herald Sun published an opinion piece by former Victorian Premier Jeff Kennett: ‘This is a drug crisis we should all fear’, in which the newly appointed head of the Victorian Government’s expert panel to oversee the development of the state’s first Medically Supervised Injecting Centre stated that fentanyl is present within illicit drugs in Australia. He called for State and Federal Governments to “act together to address this urgent threat”, with increased border protection and grim reaper-style public advertising campaigns.  Wouldn’t drug testing in the new centre be a more evidence-based response?  Certainly this is the approach that Canada has taken.

This escalated sense of crisis provides an example of the type of ‘contagion’ that is a typical feature of AOD reporting that fuels moral panics. With publishers keen to discover the next ‘epidemic’ and a generally low level of public awareness of key issues, such coverage can significantly distort the framing of AOD issues within policy and public safety debates. In this case the data presented was from 2015 and presented as contemporary, while conflating the issue with the so called opioid epidemic in North America involving powerful opioids obtained illicitly from overseas as powders and used as adulterants in heroin.

While it is good that media outlets are interested in the impacts of current (and potential future) fentanyl use, it is important that they avoid assuming that what has happened in North America will happen here. If news stories are to be credible to those most at risk of harm, we need to ensure that health warnings are based on evidence, not speculation.

There could be a variety of reasons why illicit fentanyl hasn’t yet hit our local drug markets, such as the idiosyncrasies of supply networks, effectiveness of customs and police operations, or Chinese measures to reduce production of illicit opioids.

Whatever the reasons, the fentanyl wolf is not yet at the door. Associate Professor David Caldicott has highlighted the lack of a meaningful early warning system to share data on identified threats (like fentanyl or carfentanil), but our media outlets – and those with privileged access to them – need to be more careful in considering the facts. Sensationalist coverage not only misinforms, but it diverts attention from the very real risks we face right now. Heroin and prescription opioid overdose deaths continue to grow. We are in the middle of festival season and the absence of regular drug checking services increases the overdose risk amongst young people, often those with little experience of illicit drug use.

Crying wolf is not an effective public health strategy

Rather, it creates moral panics that reduces the credibility of the media and can lead to media-driven rather than evidence-based policy responses. This is a matter of life and death. We need a rational public debate if we are to develop evidence-based responses to the potential threat posed by these drugs. It would be better if the media based stories on evidence rather than speculation.