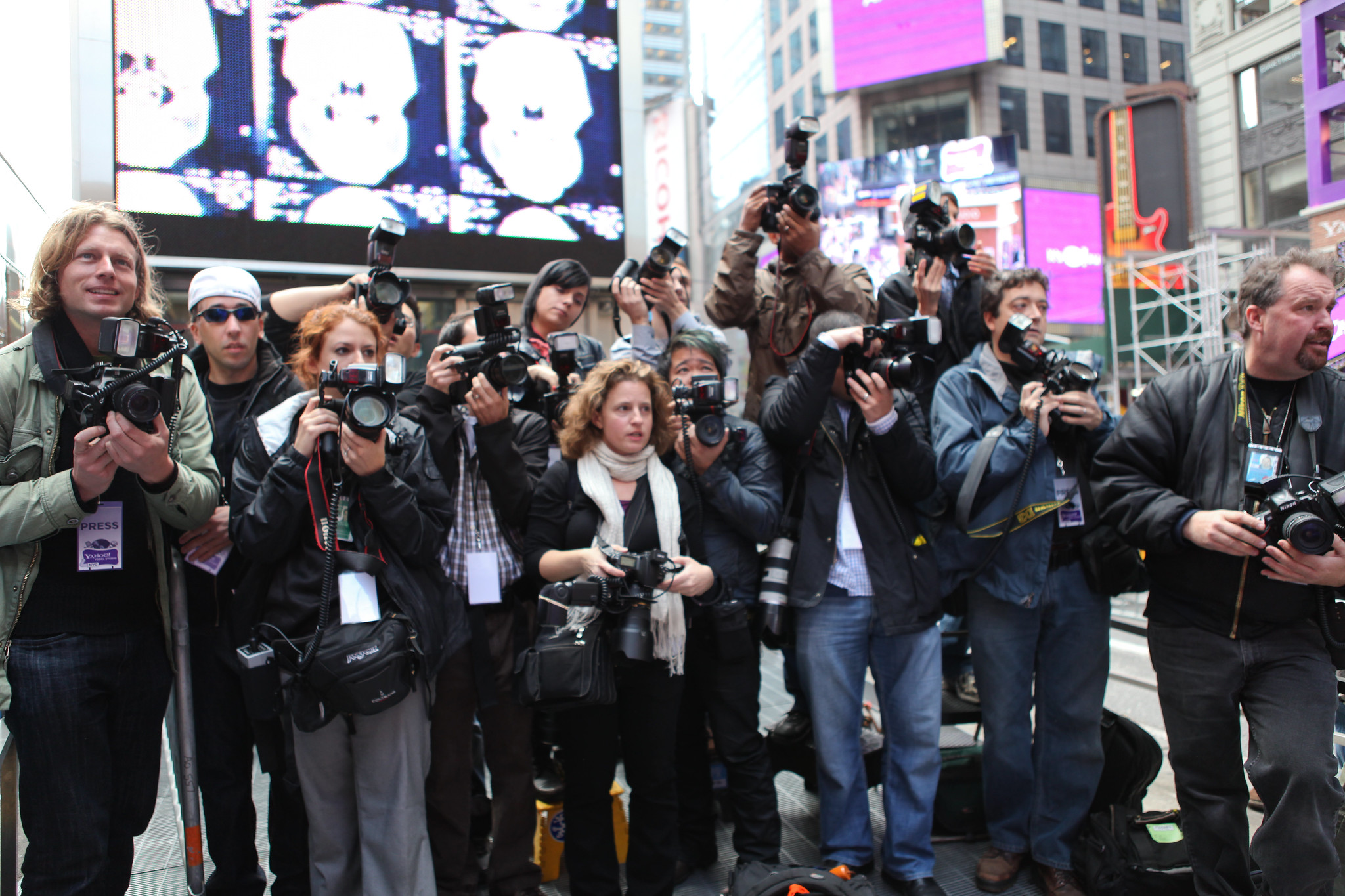 The start of 2021 has seen a spate of concerning reporting by Queensland print media, which seems intent on naming and shaming people who use drugs. As outlined in our recent piece, this sort of reporting perpetuates the already immense stigma and judgement suffered by those who use drugs. In doing so, it not only engenders potential harms for those who are named, but also impacts the broader community of Australians who use drugs—through the amplification of stigma.

The people who have been named and shamed by the Queensland print media are at risk of becoming targets for public abuse, with potentially lifelong damages including difficulties obtaining/retaining employment, being trolled on social media, and incurring judgement within their local communities. Research has found that people who use drugs who are subjected to this sort of reporting can suffer poor mental and physical health, and are less likely to seek out support services.

A piece by the Queensland Times entitled ‘NAMED: Lockyer locals busted for cannabis in 2020’ published a list of people who had appeared in the Gatton Magistrates Court over the past 12 months. Many of the people charged were older Australians and were convicted of possessing or manufacturing medical cannabis products for their personal use — to treat chronic pain and mental health issues.

While there have been 17,958 medical cannabis approvals in the final quarter of 2020, up from the previous quarter’s 17,040 approvals, most people who use medical cannabis are not able to access it via their doctor. The Australian 2019 data showed that only 3.9% of people using cannabis solely for medical purposes were obtaining it by prescription. Furthermore, older adults were found to be the most likely group to be using medical cannabis without a prescription.

Not only does naming and shaming these people fail to help resolve the issues with the Australian medical cannabis system (including problems with access due to limited prescribers and prohibitive costs), it compounds their problems by implying that their behaviour is somehow devious and worthy of public scrutiny.

One man named in the Queensland Times report was allegedly strip searched after failing a drug drive test — where police found a small amount of cannabis and issued a $350 fine. Another woman named in the Queensland Times report had her home raided; police found 0.2mg of cannabis and issued a $750 fine. While it might be in the public interest to cite these cases in relation to the damage caused by the current prohibition of cannabis in Queensland, we do not believe that it is in the public interest for the individuals to be named and shamed.

Meanwhile the Whitsunday Times featured an article entitled ‘SE Qld drug dealers: 19 peddlers of misery revealed’ in February 2021. The article named and shamed 19 people who had been convicted of drug trafficking charges across Queensland courts in 2021. This included the so-called 69-year-old ‘drug granny’ (as seen on A Current Affair according to the Whitsunday Times), with the piece stating:

“I love seeing a person in a chenille dressing gown and fluffy slippers selling drugs, it’s quite brazen”.

The other 18 people named and shamed in the Whitsunday Times story were involved in unremarkable offences. One was described as having engaged in “unsophisticated street level” offences. However, by collating the prosecuted individuals, the piece turned into an episode of Law and Order — featuring plots about police chases, Instagram drug deals, kidnappings, undercover police, and luxurious lifestyles.

This sort of salacious reporting is similar to that of New Idea, Women’s Day and other tabloid media that aim to satiate society’s need for voyeuristic drama. Just like these tabloid publications, the stories from the Queensland Times and Whitsunday Times aim to create sensational narratives that sell papers. There is no concern for the impact on the real lives of the characters in these narratives. These publications prove the view of many—that drug use is such an offence to moral principles, those who engage in it have effectively forfeited their right to respect and dignity.

This reporting does nothing to resolve drug-related harms. The media can and should play an important role in highlighting the complex social determinants of drug use and alterative policy options. Consequently, it would have been better had these publications included more nuanced journalism rather than stooping to tabloid tactics. At the very least, the publications could have provided contact information for people wishing to seek help with their alcohol and other drug-related issues, as recommended by the Mindframe Media Guidelines.

More broadly, we believe that these publications are responsible for perpetuating a culture of stigma and intense scrutiny, which has been shown to exacerbate drug-related harms. The publications are therefore creating the conditions for the very thing they purport to be so offended by.

For people in disadvantaged situations, drugs can offer an otherwise inaccessible source of comfort. It makes sense that people suffering will seek solace by using mood altering substances to improve how they feel. If someone is using drugs, they are likely to already be in a vulnerable position — it is often this vulnerability that leads them to want to alter their mood using drugs in the first place. By criticising the already vulnerable, these publications compound these peoples’ poor and dehumanising treatment, encourage them to withdraw from society, cause them to avoid support services, justify their self-hate and likely encourage them to use more drugs to escape. As eloquently stated by Johann Hari,

“The opposite of addiction is not sobriety, it is connection”

Criticising drug use in this way creates a vicious cycle that alienates people who use drugs whilst greatly accentuating drug-related harms. Research has demonstrated a social responsibility for public discussion of positive dimensions of drug use, and a de-emphasis of negative drug discussion to manage this cycle.

It seems unlikely that supporting vulnerable people who use drugs is of interest to these publications. We suspect the Queensland Times and Whitsunday Times are more interested in clicks and sales than helping the community reduce the harms associated with alcohol and other drug use. If they were interested in reducing harm, they might find something nice to say, rather than recycling what amounts to little more than hate speech and a stagnant, outdated plot line.

Sarah Stivens is a writer and editor who works in the AOD sector.