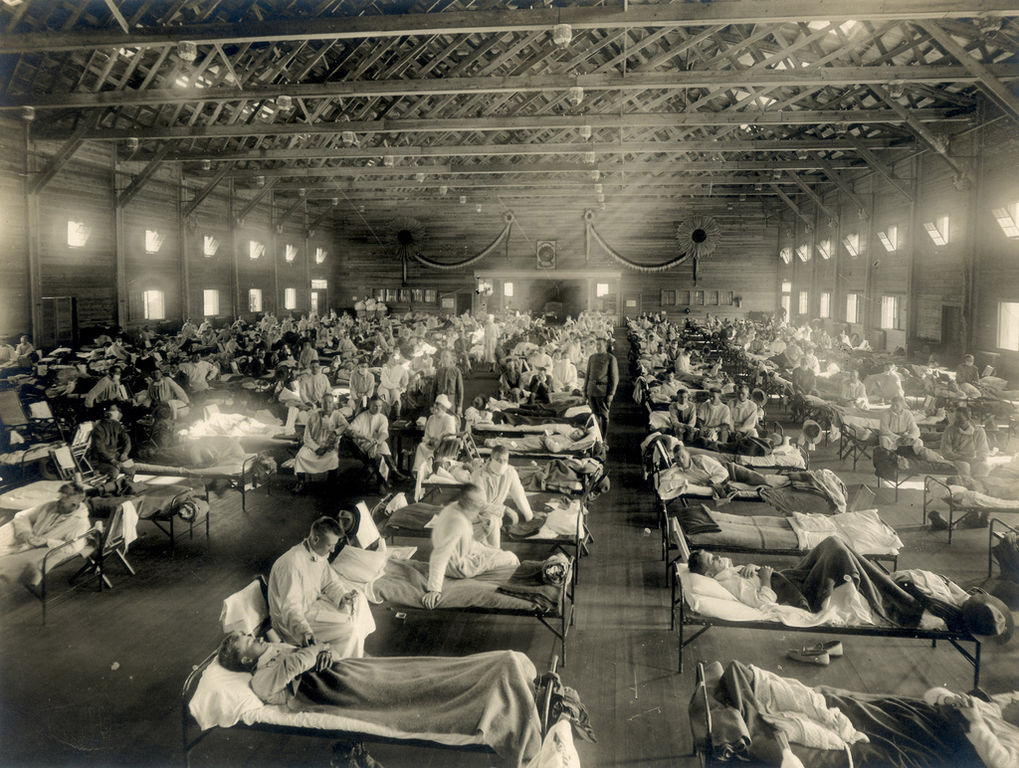 On the 15/4/18, Channel Nine’s 60 Minutes aired a piece on methamphetamine (Ice) that used language that grossly exaggerated and misrepresented the scale of problems associated with methamphetamine in Australia. For example, reporter Tom Steinfort said, “In communities across Australia authorities fear we are losing a generation to an ice epidemic that’s out of control”. The data shows that the number of Australians who use methamphetamine is declining, so it can be hardly called an epidemic.

Steinfort goes on to say that “It doesn’t matter what you call it, the impact is the same carnage and Australia is suffering more casualties than just about any other country”. It is important what we call it as this language creates moral panic that further stigmatises people who use methamphetamine. Certainly the use of methamphetamine is higher in Australia than some other countries, but research shows that such stigma reduces the likelihood of people not only accessing drug treatment services, but healthcare services in general.

There might be a vested interest in such reporting. We recently noted the competition among the mainstream media to cite the city with the “worst ice problem” following the release of the Australian Security and Crime Commission Wastewater report. Most government funding on alcohol and other drug strategies is spent on law enforcement. Hence, it is not surprising that when the reporter asked a Judge from the Wagga Wagga magistrates court, “have you ever seen a drug more damaging than this?” her reply is “No, no.” Law enforcement agencies, including the criminal justice system, the courts, police and prisons serve to gain from exaggerating the scale of problems associated with methamphetamine since it means more funding. Yet, as has been argued elsewhere, there is little evidence that this approach is effective. And the media is complicit in perpetuating this idea that there is a massive problem with methamphetamine in Australia as it creates fear, uncertainty and hysteria, which is a recipe for good ratings.

The problem with the misleading narrative created by media reports like this was highlighted when the President of the AMA Dr Gannon slammed the Federal Government’s drug policy, arguing its focus on methamphetamine is misplaced and the harmful use of alcohol is a far more pressing issue. He said, “We see so much carnage from ice use and yet it pales into insignificance with the problems caused by legal drugs like alcohol by a much larger group of Australians everyday.”

This position is further reinforced by the recently released data on the impact of alcohol and illicit drug use on the burden of disease and injury in the Australian Burden of Disease Study 2011 that shows that alcohol accounts for 4.6% of the total burden — more than 2 times the burden of all illicit drugs combined at 2.1%.

The media should put forward a balanced evidence-based position through ensuring that they interview a range of experts in the field, not just law enforcement officials, so as to provide balanced reporting. The media should also desist in using stigmatising, discriminatory and inflammatory language. The claims made by 60 minutes such as “In communities across Australia authorities fear we are losing generation to an ice epidemic that’s out of control” are simply unfounded. There are less people using methamphetamine, though those that are using the drug now tend to use it more regularly, which increases the likelihood of harm. Perhaps this is evidence that the current approach is not working? Why?

Because such misinformation, sensationalism and stigmatisation are unhelpful for people who use drugs and society more broadly. As noted in our previous article entitled, “Fuelling the methamphetamine “epidemic” with law enforcement: What about prevention and treatment?” This unnecessary moral panic created by the mainstream media only serves to inhibit those struggling with substance use issues from coming forward and seeking help due to the fear created by the moral panic. It also serves to drive poor, irrational and non-evidence-based public policy that continues to focus on law enforcement.

Disclaimer: The authors takes full responsibility for the content of this article