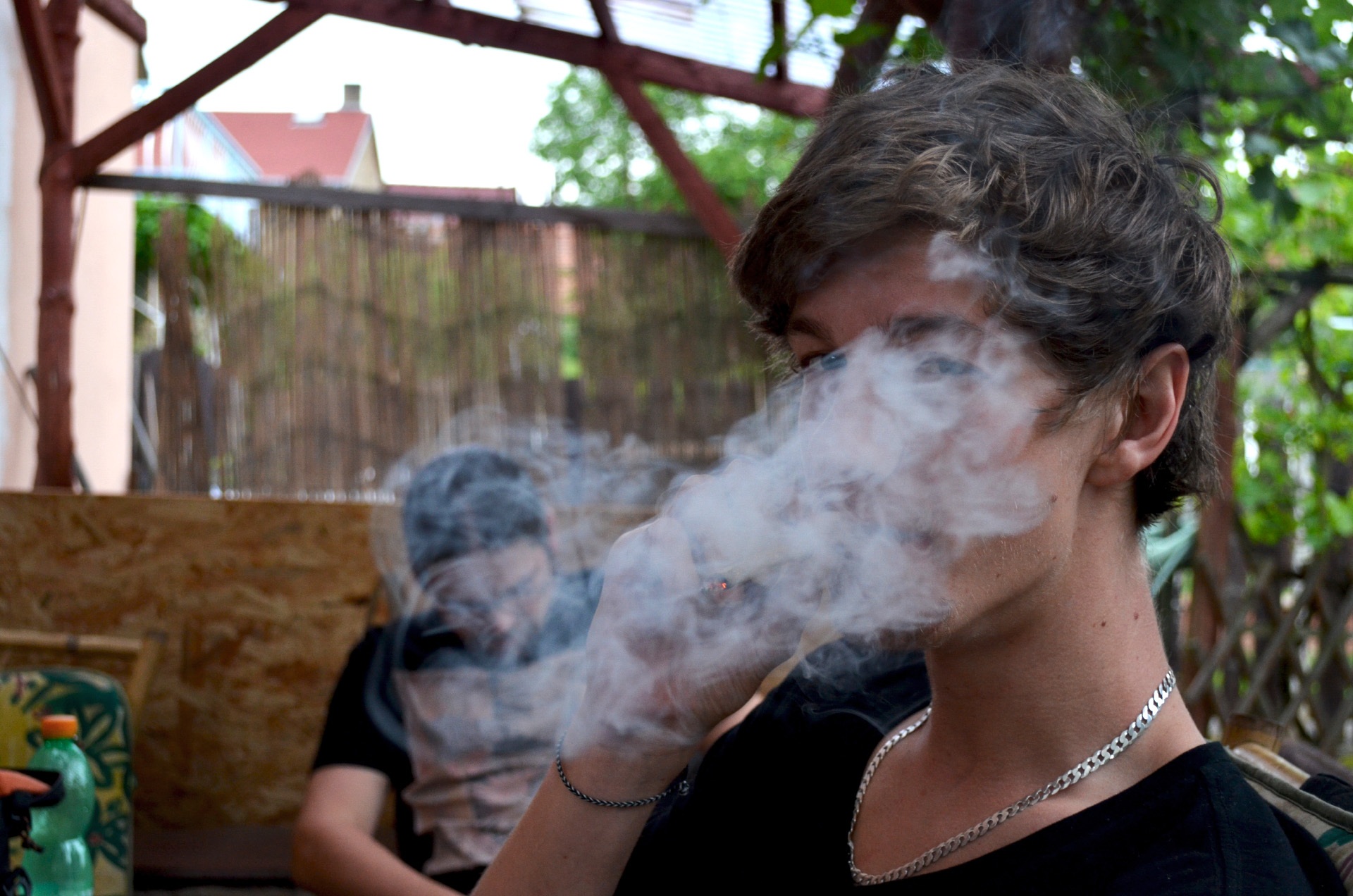 Channel 10’s alarmist story on 13thJune, claiming the Queensland town of Caboolture was in the midst of an ‘ice epidemic’, is a fear-based work of fiction that merely serves to create moral panic, without providing readers any practical information.

The headline read “Ice-Laced Marijuana Being Targeted At Kids In Caboolture”, with a byline “A Queensland charity has made the horrifying claims that children as young as ten are getting hooked on ice, through marijuana laced with the drug”. The journalist implicate Lives Lived Well, a major Queensland drug treatment service, as the source of the claim, but provide no indication of who at the organisation made this claim and offer no further evidence in support of it.

So is cannabis laced with methamphetamine being sold as a way to get children “hooked”? This is a claim that is raised now and then and the short answer is no.

This kind of alarmist story demonises people who use drugs and is often used to justify knee-jerk calls for increasingly punitive approaches to drug use.

It’s worth remembering that drug dealers generally do not need to target school children, or to ‘trick’ people into taking drugs, in order to find customers.

People do not become dependent on drugs by unwittingly taking them once or twice. In fact, by far the majority – about 80% – of people who have recently used methamphetamine are not dependent.

The kind of false claims cited in this article do nothing to increase public understanding of drug-related concerns and only serve to divert attention from the real economic and social factors that lead to young people deciding to use drugs or becoming dependent upon them. A number of risk factors increase the chances of young people using drugs including lower socio-economic background, experience of trauma, or parents that are punitive or neglectful. Meanwhile, programs that promote community and school engagement and support families are protective against drug dependence.

Next time Channel 10 might do well to consult with experts in the field of methamphetamine to check the veracity of the story before broadcasting inaccurate claims nationally. An expert would probably have also suggested that the story include a contact point for people who are experiencing problems associated with their drug use. Finally, service providers need to be careful about what information they provide to journalists as it can be taken out of context or misinterpreted.

Lives Lived Well fronted media in good faith. We do not need the media coverage to boost client numbers or raise awareness as most our services are at capacity. Our service manager (a psychologist) answered interview questions with honesty, in good faith and in line with what she is seeing on the ground.

The problems she reported in Caboolture (part of Brisbane North not a regional area) are very significant, the reporting has sensationalised those struggles.

Lives Lived Well is not overly proactive in seeking media attention, issuing on average one media release per month, usually to announce the arrival of a new community service

Lives Lived Well has strict media protocols in place and does not offer clients to media, despite repeated requests from media for access to our clients, including on this occasion during last week’s media reports. We have a duty of care to our clients who are in recovery and we work to protect their privacy and wellbeing.

There is a positive story here about additional funding for AOD (albeit in the context of a by-election) and it is going to an area of substantial need (win, win).

Looking at the last line of the attached, hindsight is 20/20. It is though another cautionary tale about the perspective that media will more readily take and how that will possibly distract the reader/viewer from what could be a more significant (less sensational) message/story.

We will heed the lesson. Thank you.