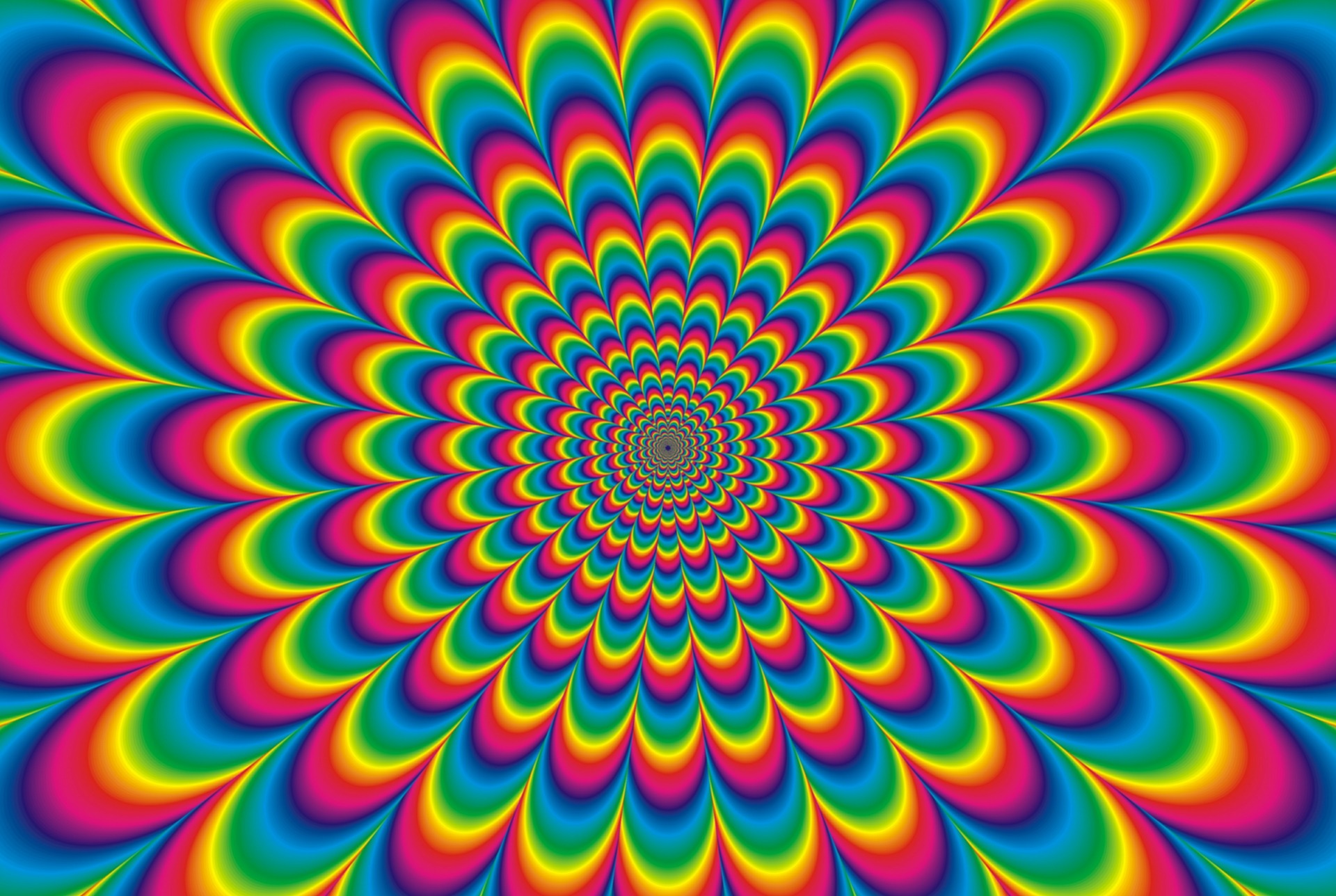 Over the past several weeks, a series of misleading news reports have suggested that both MDMA and psilocybin could soon be made ‘legal.’ This reporting aims to dramatize news of an application made by Mind Medicine Australia (MMA) seeking to make Schedule 8 entries for MDMA and psilocybin, which currently only have entries as Schedule 9 drugs.

The rationale behind MMA’s application for rescheduling of MDMA and psilocybin was it would allow for greater capacity for medical professionals to prescribe these drugs for the treatment of mental health conditions such as depression and PTSD.

This story is likely of interest to journalists given the increased reporting of research into the efficacy of these drugs in conjunction with psychotherapy, such as the recent 60 Minutes piece AOD Media Watch promoted as exemplary media reporting. However, there has already been poor reporting on this issue, and we have seen stories lifting information directly from the MMA press release without further investigation. For example, The Sydney Morning Herald claimed the rescheduling of MDMA and psilocybin by the TGA would result in wholesale ‘legalisation’ of MDMA and psilocybin. This is simply not the case.

We thought it would be prudent to explain what is actually going on with this proposed rescheduling, as this is a story that is going to be of interest to the media as the TGA makes its decision. In February 2021, the TGA will publish an interim decision and a final decision will be made in April two months later.

Contrary to the MMA press release, the rescheduling of MDMA and psilocybin will make these chemicals only marginally more accessible for researchers working in this field. As per the TGA guidelines, a Schedule 9 drug is a ‘prohibited substance’. This is something deemed as being likely to be ‘abused or misused’, the ‘manufacture, possession, sale, or use of which should be prohibited by law’ except when ‘required for medical or scientific research, or for analytical, teaching or training purposes’. Such uses require prior approval from Commonwealth and/or State or Territory Health Authorities.

Schedule 8 drugs are ‘controlled drugs’. These are chemicals that ‘should be available for use’ but require strict restriction of ‘manufacture, supply, distribution, possession and use’ to reduce ‘abuse, misuse and physical or psychological dependence’.

While this might initially sound like a dramatic change, in reality, the only practical affordance of a schedule change would be to make it easier to prescribe these drugs under the Special Access Scheme Category B (SAS-B), which allows for individual applicants to use Schedule 8 and Schedule 9 substances for medical purposes.

To be clear, doctors can already currently prescribe MDMA and psilocybin through an SAS-B application. The difficulty here is in sourcing these drugs of a quality that meets the Good Manufacturing Practice guidelines. Currently, there are very few labs in the world who produce drugs of this standard, meaning finance is an additional hurdle which is unlikely to be assuaged with the schedule change. In addition, medical professionals must acquire an importation and storage permit which rescheduling is not going to make any easier.

Given the time-consuming individual applications required to be made in order to access Schedule 8 drugs, and the lack of properly trained medical professionals able to effectively administer treatment, the number of patients likely to be treated with MDMA or psilocybin will initially be low.

Naturally, given the potentially transformative benefits these drugs offer and the scant contemporary research we have thus far been able to conduct on them, researchers are fearful of a repeat of the late 1960s. Heavy-handed, fear-based, government intervention stifled decades of work which we are only just now beginning to reverse and poor reporting of these tentative first steps risks undoing this progress.

It is also worth remembering that the psychedelic research community is not a homogenous entity. Many researchers disagree with the schedule change and some will be submitting arguments against the proposal.

Journalists and other stakeholders should keep in mind that it is inaccurate to characterise the application to the TGA for the rescheduling of these drugs as anything close to the legalisation of MDMA and psilocybin. While it is a strong example of shifting public attitudes towards psychedelics, the proposed rescheduling would change little, given the current abilities of medical professionals to apply for such drugs.