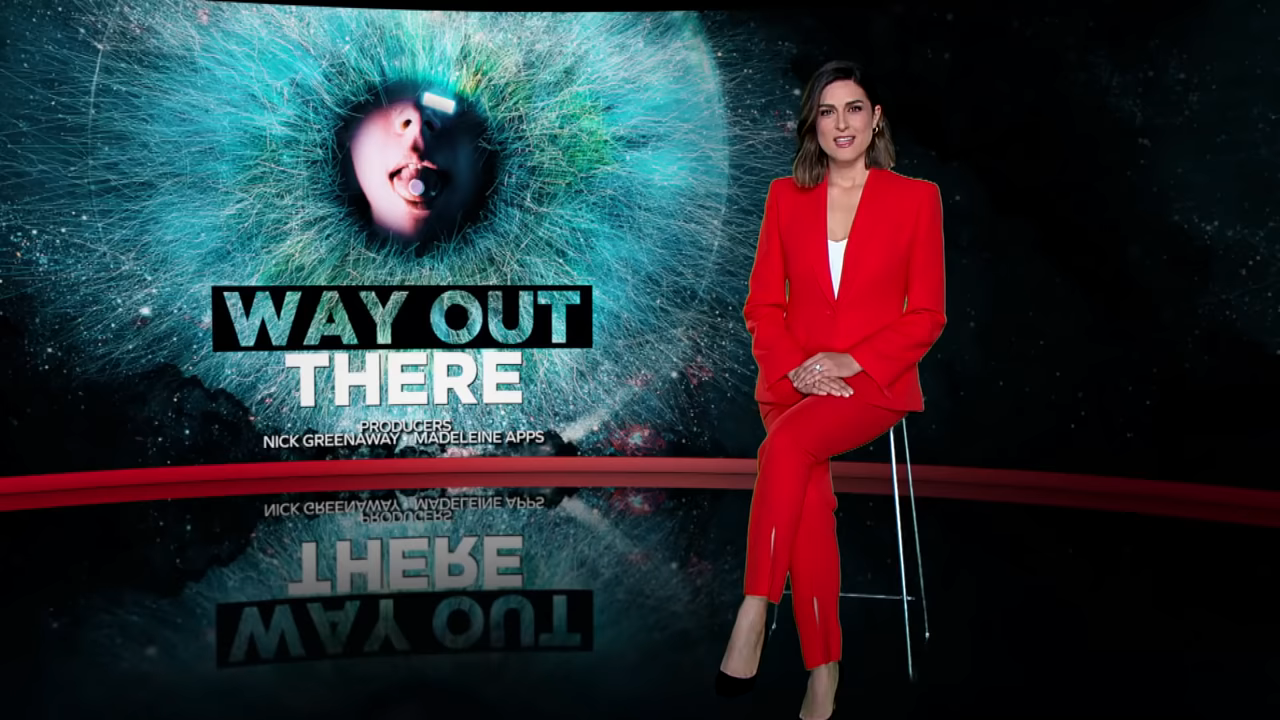 AOD Media Watch would like to congratulate 60 Minutes on their recent episode exploring psychedelic-assisted psychotherapy. The complex issue, which is too often the subject of misrepresentation and fear-mongering, was handled with sensitivity and accuracy.

While AOD Media Watch articles typically draw attention to problematic reporting on alcohol and drug issues by the  Australian media (including by 60 Minutes), the outlet’s report on the potential efficacy of MDMA-assisted psychotherapy as a means of treating post-traumatic stress disorder (PTSD), came as a welcome surprise.

The program featured ex-cop and person diagnosed with PTSD Nick Watchorn, who allowed 60 Minutes inside his MDMA trial sessions. There, he was medicated, laid down and guided through his psychotherapy within a clinical setting. The scenes served to demystify MDMA-assisted psychotherapy to viewers who may have doubted its efficacy.

The episode also discussed current research, referring to results of the Multidisciplinary Association for Psychedelic Studies MDMA-assisted psychotherapy for PTSD clinical trial; and consulted reputable experts, including Brad Burge, Dr Eric Sienknecht and Associate Professor John Allan. The experts accurately laid out the current risks and benefits: the results appear promising, but are dependent on therapeutic settings and require further research to determine reliability and safety.

Later in the episode, the presenter joined a young Australian writer as he journeyed into the forest for an illicit psilocybin therapy session. The transition from clinic to wilderness was jarring, but we understand that 60 Minutes likely included the scenes to satisfy their Australian content policy.

The “magic mushroom” segment provided a voice to people who are finding benefits in self-administered psychedelic therapy.

The inclusion of input from consumers is vitally important when reporting on drug-related issues. However, given evidence that increased awareness of drugs can lead to increased drug use, we are concerned that in this case, the story may encourage some viewers to seek out illegal psychedelic-assisted psychotherapy in Australia.

People suffering from PSTD are often desperate, but they should be reminded that engaging in self-medication without the proper medical and psychological support can be dangerous.

Overall, It is important to emphasise that, while initial reports are promising, more research is needed before psychedelic treatments can be provided safely and effectively within Australia. This has been noted in a media release pertaining to the episode by Psychedelic Research in Science and Medicine.

Happily, this is not the first time that 60 Minutes have been ahead of the curve when reporting on drug-related issues. In its 2017 piece on vaping, 60 minutes took a nuanced approach to explore the role of vaping as a harm reduction initiative. In doing so, 60 minutes explored the potential health benefits of vaping when compared to smoking, and how these benefits are being quashed by policy makers and certain tobacco industry stakeholders.

We thank 60 Minutes for navigating these issues with the nuance and balance they require, and we look forward to more stigma-free reporting on alcohol and drugs in future.

Featured image: Screenshot from 60 Minutes’ ‘Way Out There’ story .