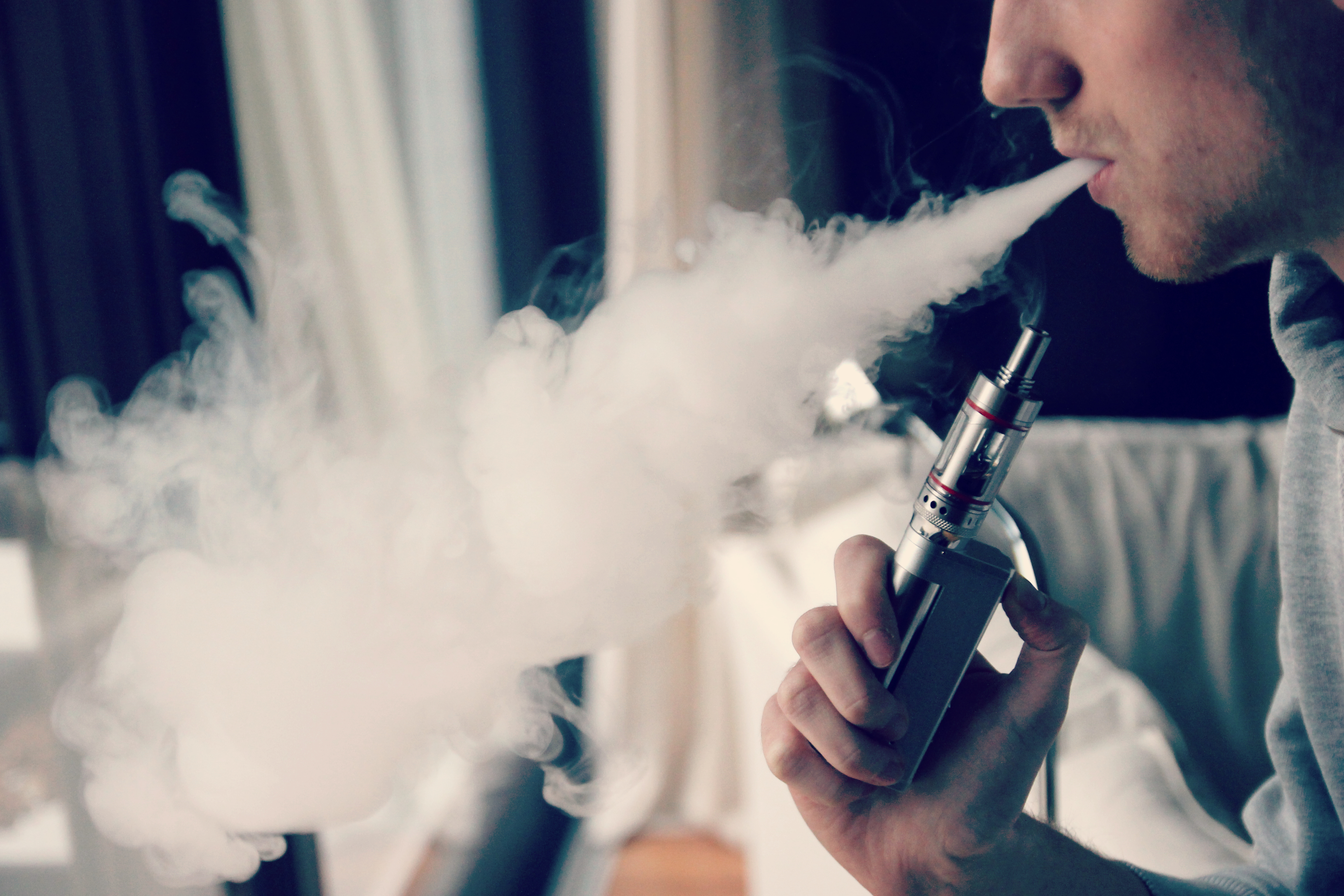 The Nine (Fairfax) news publications recently established a set of guidelines for reporting medical research and is to be commended for this. A recent article on vaping for The Feed on SBS showed why this is so important.

The article broke almost all the rules for good medical reporting including not seeking independent comments from experts with opposing views, focusing on the potential risks and ignoring the benefits of the intervention and referencing animal studies as if they are valid for humans.

The experts were allowed to make unsubstantiated and misleading assertions which are guaranteed to misinform the average reader.

Professor Matthew Peters outlined the potential respiratory risks from vaping. However, this is meaningless if no comparison is made to smoking. Vaping is almost exclusively used as a quitting aid by smokers who are otherwise unable to quit. Small risks are justified if they replace the substantial and deadly effects of smoking.

A recent review of the respiratory effects of vaping found that there is very little evidence of actual harm to lung health. In fact, studies have shown that smokers with emphysema and asthma improve after switching to vaping. Lung function also improves and respiratory infections are less frequent.

Dr Peters also asserted that nicotine exposure is toxic to the growing brain. He omitted to mention that the only evidence for this is in rodents and it has not been demonstrated in humans. Rather, there is evidence that nicotine could be neuroprotective.

Dr Sarah White, Director of Quit Victoria seemed confused about whether vaping works. She said vapes ‘are not effective as quitting aids’, then referred to a recent study which found that ‘e-cigarettes were more effective than patches’. In fact, in this large randomised controlled trial, vaping was nearly twice as effective as patches and gum combined, a treatment which Quit Victoria recommends. This study followed up smokers for 12 months, not 6 months as stated by White.

Another recent study of 19,000 smokers who had tried to quit in the last year found that vaping was three times as effective as prescribed nicotine products and more effective than varenicline.

These and other studies suggest that vaping is likely to be the most effective quitting aid available. It is certainly the most popular way to quit. There are currently 40 million vapers globally.

Dr White’s comments about flavours are also misinformed. She implies that flavoured e-liquids are designed to hook young people. However flavoured e-liquid is an important part of the vaping experience for adult smokers. Flavours make vaping more enjoyable and encourage switching from cigarettes to the much safer alternative.

White laments the lack of regulation of nicotine e-liquids and the finding that some black-market liquids are not labelled accurately. On this she is correct. Nicotine e-liquids need to be legalised and subject to quality control to ensure product safety. As consumer products, quality control, advertising, safety standards and child safety requirements could be regulated by the ACCC. However, while a de facto ban exists, this is not possible.

The article also refers to the ‘first vaping-related death’ from the recent lung disease outbreak in the US. This reference is very misleading as this outbreak and the tragic death of a young person has nothing to do with vaping nicotine to quit smoking. Vaping nicotine has been widespread for over 10 years and it has never been linked to any serious respiratory harm.

In every case so far where a product has been identified, the culprit has been THC (cannabis) oil purchased on the black market. The problem appears to be the contaminants used in the preparation of the illicit product, however investigations are still ongoing.

It is no wonder Australians are confused about the risks from vaping when unbridled misinformation is published unchecked. News services need to take more responsibility to ensure that they are providing accurate information. Misinformation about vaping could discourage smokers from switching to the much safer alternative and will cost lives.