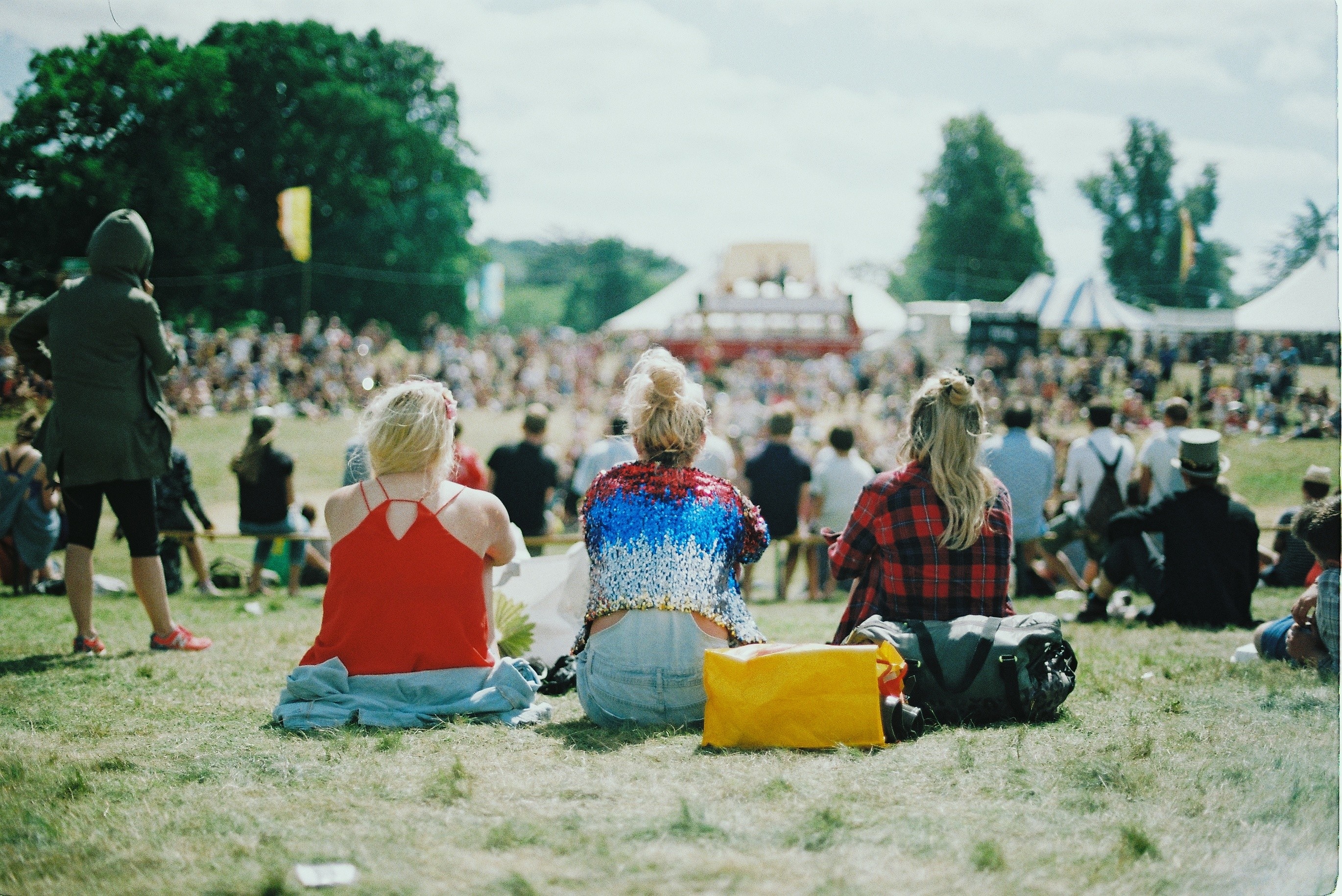 On the 6th of January 2019, The West Australian Newspaper published two pieces by the same author regarding the Fremantle Falls Festival. The first was an ‘expose’ about apparent rampant drug use at the Festival. It constructs those who use drugs as reckless and morally depraved, perpetuating an ‘us-vs-them’ divide in which people who use drugs are somehow abnormal.

Most Australians enjoy a hit of caffeine and 87.5% of Australians have consumed alcohol in the past year. These are all drugs. They are just legal drugs. 37.1% of Australians have consumed an illicit drug in their lifetime. Using illicit drugs is hardly abnormal in Australia. And like alcohol and caffeine, the ways which people use illegal drugs are similar to those among people who drink coffee or alcohol. Most people use coffee, alcohol or other drugs occasionally, typically for various recreational benefits. It is the minority who develop problems with dependence.

In fact, illicit drugs are the least of our problems at most festivals. It is the legal drug alcohol that is used by most people who attend festivals. And alcohol is responsible for far more violence and injuries than illegal drugs. You don’t tend to see people under the influence of MDMA getting into fist fights. Yet, the omission of alcohol through the focus on illicit drug use means that policies that could reduce alcohol-related harms are not considered, as the media sets the agenda on illicit drugs.

So what evidence did the journalist have that illicit drug use was so rampant at Falls Festival while alcohol was not an issue. Perhaps he fell victim to confirmation bias. He did only speak with 50 of the expected 16,500 attendees, with only a small proportion of those he interviewed openly discussing their plans to use illicit substances. One wonders, how many of the attendees did he ask were planning to consume alcohol.

This ‘us-vs-them’ divide creates stigma. It creates stereotypes that people who use drugs are ‘deviants’, ‘reckless’ and ‘dangerous’. This stigma has been found to be internalised by some people who use drugs leading to poorer physical and mental health. This could be in part due to the impact of internalising negative constructions of self, in addition to feeling less comfortable talking to a healthcare professional.

This ‘us-vs-them’ divide is often most apparent when the media discuss drug use among young people. Here the media use a range of strategies to create moral panic among, and on behalf of, the older generation, such as talking about “epidemics” of “synthetic drugs” (reported by AOD Media Watch) that read like the “taglines for a graphic novel B-movie adaptation”. Look at the recent over-exaggerated reporting of the harms associated with nitrous oxide among schoolies, or the ongoing debate regarding pill testing. In creating moral panic about rampant drug use by the youth at Falls festival, The West Australian alludes to a seedy underbelly, conjuring images of a sinister game of life or death, whereby attendees are “determined to play a collective game of Russian roulette… but the death, if it comes, is slower, scarier and exponentially more painful”.

Yet in the absence of pill testing, the metaphor of Russian roulette might not be that far off. Pill testing is a harm reduction strategy found to help reduce frequency of overdoses in international trials and improve people’s knowledge about the risks associated with drug use. The journalist had ample opportunity to delve into the debate surrounding pill testing, however, he did not in this article, despite an article on the same page of the newspaper entitled “Freo considers allowing music festival revellers to test drugs before consumption”. Perhaps the two articles could have been combined into one? This might have allowed for a more balanced perspective to be reported.

Response from the journalist

The article referred to was written shortly in the wake of five Australians dying of drug overdoses at music festivals in the eastern states and in the midst of a national debate about pill testing. The intention of the article was to uncover whether, despite the recent deaths, festival attendees continued to take illicit drugs – in the majority of cases without 100 per cent certainty of what they contained.

I canvassed 50 different people inside Falls Festival over the space of two or three hours – unfortunately working to a tight deadline precluded me from talking to all 16,500 – on whether they intended to take drugs that day, and if so what kind of drugs. I also asked them if they supported pill testing; their unanimous support for such was recorded in the article.

As the article states, 10 of those people said they intended to take drugs, the majority citing MDMA, ecstasy and cocaine. The articles also contains their reasons for taking those drugs and why the deaths over east had not put them off.

The AOD Media Watch author writes “The journalist had ample opportunity to delve into the debate surrounding pill testing, however, he did not in this article, despite an article on the same page of the newspaper entitled “Freo considers allowing music festival revelers to test drugs before consumption”. Perhaps the two articles could have been combined into one? This might have allowed for a more balanced perspective to be reported.”

I wrote the Fremantle pill testing story earlier in the week as a standalone. The council were considering a range of harm reduction measures including injecting rooms and dry zones, etc. It was based off the minutes of a Fremantle council committee meeting and subsequent chat with the Mayor.

Given that the impetus for the stories were different, with the Fremantle Pill Testing story filed first, and the tight deadline to submit the story in which I engaged with as many festival goers as I could in a short space of time, they ran as separate stories. They appeared on the same page because the two stories were intentionally related and ran as a package.

I have previously covered the other side of the pill testing debate in some detail here.