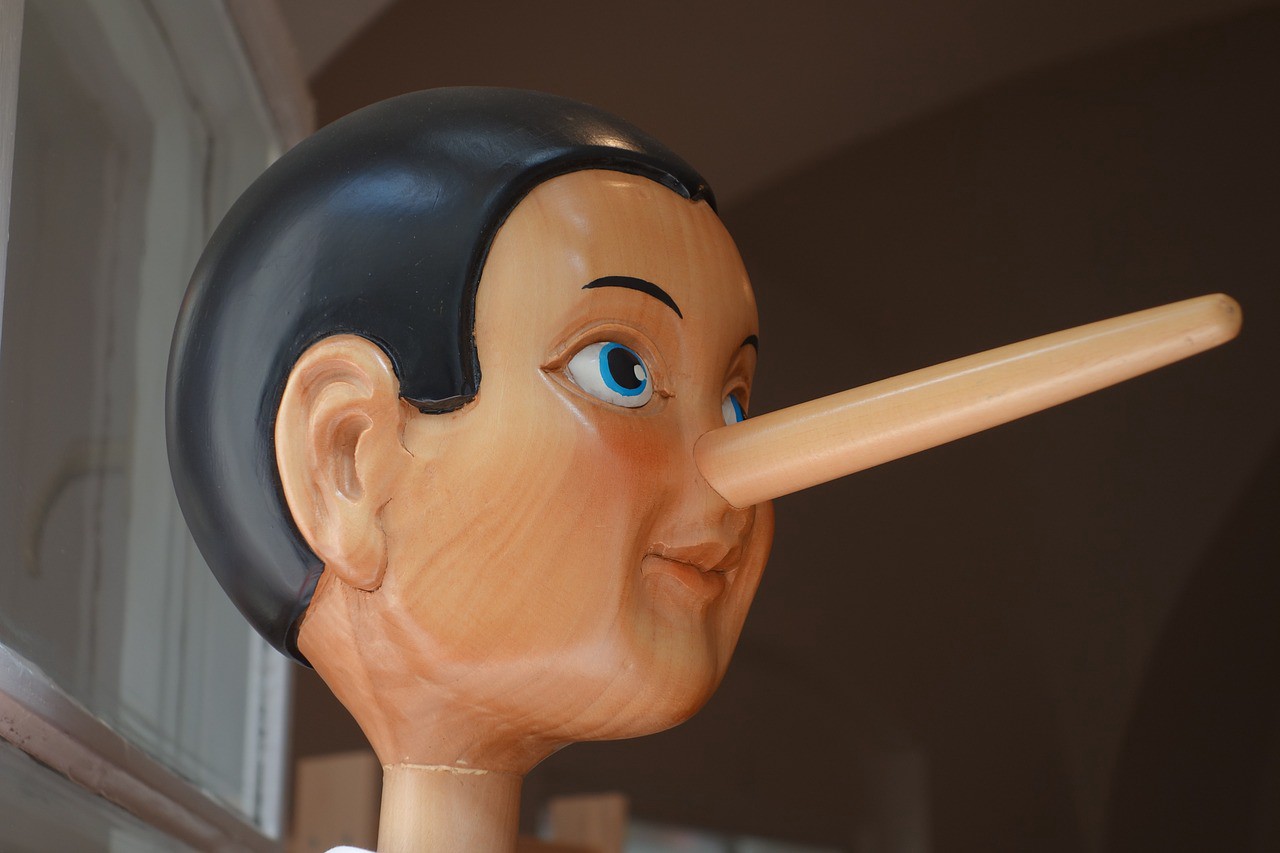 Melbourne’s Herald Sun has dug itself deeper into the abyss of creative storytelling – under the guise journalism – with a fresh frontpage banner designed to continue its campaign of fear, hysteria and moral panic over a proposed injecting facility in the city of Melbourne.

On first reading, the Herald Sun’s headline; ‘Plans for Flinders St injecting room overwhelmingly rejected by Victorians’, would suggest that there was no support for an injecting room in the city. In reality, their own polling showed 48% support for a CBD injecting room. The polling also indicated support at 38% for a Flinders Street site. Presumably, data collected via less biased platforms would be even more supportive.

Services that seek to reduce drug harms are most effective when placed near drug harms, including overdose and ambulance callouts, not where people are being arrested. The Herald Sun argues that the injection room service should be relocated to an area with a high crime rate. Such relocation would likely undermine access to the service. There has also been no formal announcement made about the site or service model. Even if the fear campaign was warranted (it isn’t), it seems incredibly premature.

To add fuel to the flames, the Herald Sun, as it is frequently prone to do, cherry picks statistics and draws unfounded conclusions. They use crime statistics concerning the CBD to argue drug trafficking and other drug offences were most common in other parts of the city, in a desperate ploy to imply the injection room is more suited elsewhere. What they didn’t note is that this drug offence data takes into account all drug activity, not just drugs that are injected.

The recurring theme of anti-injection room advocacy by the Herald Sun is incredibly concerning. This is quite literally the seventh time AOD Media Watch have called this same publication out on it (1, 2, 3, 4, 5, 6) – and there are likely many more instances we haven’t been able to. Further analysis on the Herald Sun’s frequency of reporting on this issue relative to other topics would be fascinating – it seems like injection rooms are their arch nemesis.

It really feels as if this goes beyond stigma, fear and health concerns for the Herald Sun. Do they own real estate near the proposed injection room site? Are they concerned it will impact on property value? Perhaps they’re concerned they themselves will be tempted to use the injection room, and this is their strange approach to achieving abstinence.

In its desperation for an ever-ready well-spring of such stories, the HUN has created its own cinematic universe of moral panic, in which the injection room and its boogie-man clients take centre stage, relied upon for story-lines of increasing disgust and debauchery, untethered long ago from any engagement with actual truth.

We’re sorry to sound like a broken record, but we’re concerned this problematic reporting could quite literally end lives. The Australian Press Council doesn’t care. We aren’t seeing any media reporting on the potential benefits of this much needed injection room, even though these benefits are very clear.

Despite the Herald Sun’s attempts to paint a picture of total objection by the people of Victoria, the polling is heartening. At least it is clear that there is strong public support for an injecting service. The question remains, however, why aren’t media outlets giving experts or public opinion a platform to express their views on this issue?